Actor Vin Diesel decided to bring the protagonist back to Fast and Furious 10 for the sake of Paul Walker and infuriated the fans.

After a long feud between Vin Diesel and Dwayne Johnson, the main star of the Fast and Furious movie series decided to forget about the feud and publicly asked The Rock to return to Fast and Furious 10. On his Instagram page, 54-year-old Vin Diesel posted a new message in which he addressed Dwayne Johnson. “My little brother Dwayne… the time has come. The world is waiting for the final “Fast and Furious 10”, – wrote Diesel. The actor also revealed that his children call “The Rock” “Uncle Duane” and exchange good wishes with him for the holidays. “But the time has come. The legacy awaits, ”Vin Diesel continued. 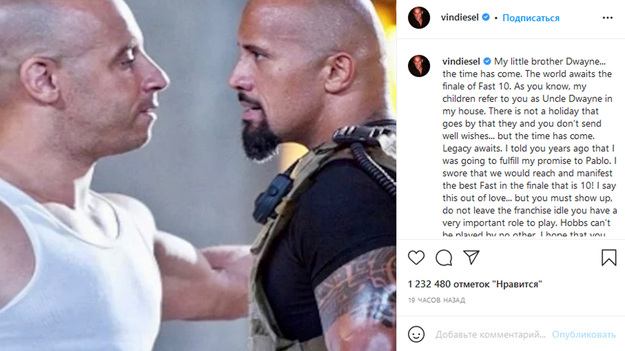 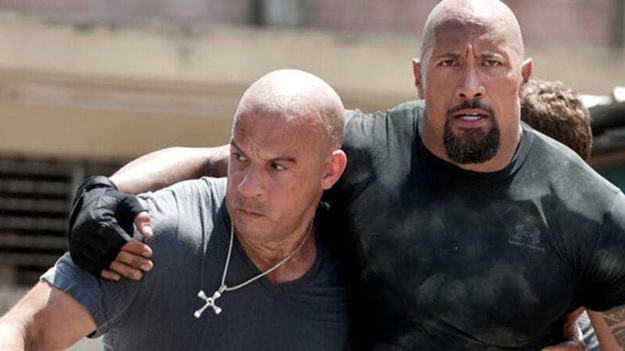 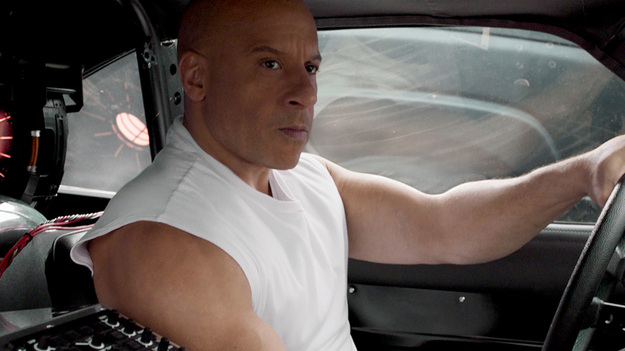 According to the Fast and the Furious star, many years ago he reached out to Dwayne Johnson and told him that he would keep his promise to Paul Walker. “I swore we’d have the best Furious 10 ending ever! I say this lovingly, you have to return to the franchise and play a very important role. Nobody else can play Hobbs. I hope that you will do this and fulfill your destiny, ”concluded Vin Diesel. Actor Dwayne Johnson has not yet commented on the words of his former co-star in the Fast and the Furious films, but disgruntled netizens did.

Many fans of the Fast and the Furious franchise took to social media to express their indignation at the words of Vin Diesel. Fans did not like the fact that the actor is hiding behind Paul Walker and his children. “Without Paul Walker to humanize and rein in Diesel, this actor’s ego destroyed the Fast and the Furious franchise,” Vin Diesel told The Rock that he needed to keep his promise to the late Paul Walker? Sounds like a plea “,” Is Diesel referring to Paul Walker? Shakespeare simply regrets that he did not come up with such a drama, “wrote many netizens. To some, moreover, it seemed that Vin Diesel’s address to Dwayne Johnson sounded “fake.” 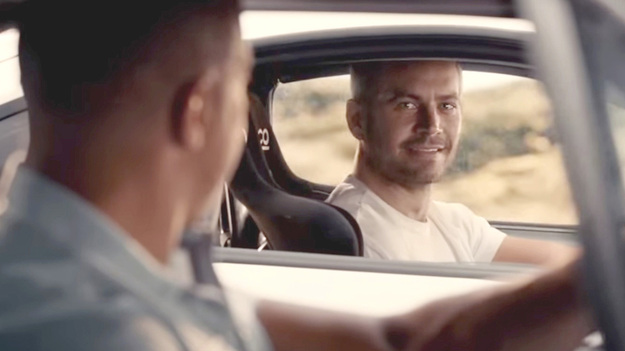 It is worth noting that Paul Walker, who played Brian O’Connor in The Fast and the Furious, died at the end of 2013. The actor died during a break between filming the movie “Fast and Furious 7”, and therefore the creators had to resort to the help of his brothers – Caleb and Cody Walker. They replaced Paul Walker in some of the scenes, and in some of them, they were overlaid with computer graphics. A lot of hints have already appeared on the network that the authors can do the same when creating the movie “Fast and the Furious 10”. For example, the director Justin Lin spoke about this, who admitted that every day he thinks about how to return the hero of Brian O’Connor to “Fast and Furious”.

Fate / GO players have selected the top 30 most popular SSR servants. Not a single Arturia in the top 10
Recent Posts
You may also like