It became known that the recently released 1.3 major patch for the action Cyberpunk 2077 from the authors of “The Witcher 3: Wild Hunt” severely broke the game, which infuriated gamers.

Netizens began to discuss the numerous issues they have had with Cyberpunk 2077 with the release of patch 1.3. According to Gamebomb.ru, a player under the nickname yabaitanidehyousu opened a new topic on the Reddit forum, which has already collected more than 4.5 thousand likes and almost 400 comments. According to the author, after the release of patch 1.3, the Cyberpunk 2077 action on the PS4 Pro console began to work worse and, moreover, textures began to disappear very often. “This has never happened before,” added user yabaitanidehyousu. He was supported by many other members of the Reddit forum. 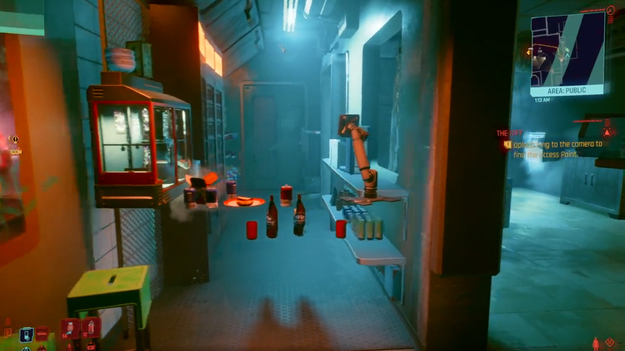 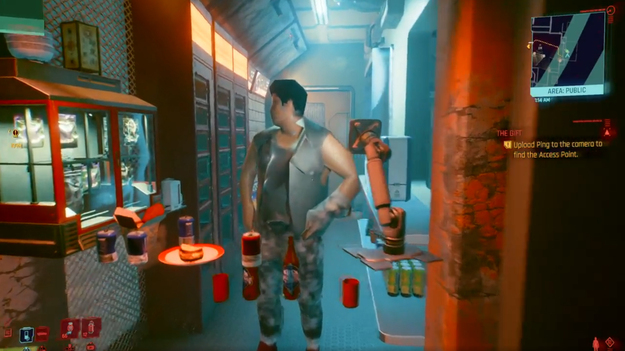 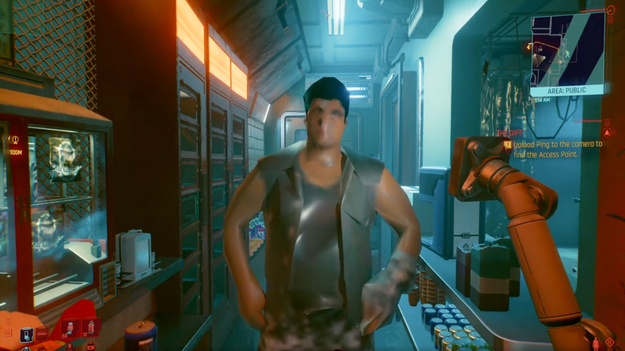 In the same thread, users began to talk about how badly Cyberpunk 2077 began to work for them. “I have the same. The PS4 version is just some dog shit, ”wrote one of the commentators. Another user reported that since the release of Cyberpunk 2077, he played it on the PS4 Pro console and encountered a few problems. However, after the release of the latest patch at the moment, everything has changed dramatically. “Now I have a lot of problems wherever I go. This is very annoying, ”the player wrote. Many other users have confirmed that the game has a lot of problems. Some commentators have suggested that authors from CD Projekt RED just don’t know what to do with the game, and others have called it “dead.”

As noted by Gamebomb.ru, the release of Cyberpunk 2077 from the authors of The Witcher 3: Wild Hunt took place on December 10, 2023.