It became officially known that the famous actor Nicolas Cage (Nicolas Cage) got the role of Dracula in his new film.

The 57-year-old actor will play the vampire Count Dracula in the film titled Renfield from Universal Pictures. Also known is another performer of the main role of the film “Renfield”. It turned out to be actor Nicholas Hoult, who will play the role of a student of Count Dracula named Renfield. The director of the new tape was Chris McKay, known, for example, for the cartoon “The Lego Movie: Batman”, as well as the film “Future War” starring Chris Pratt. 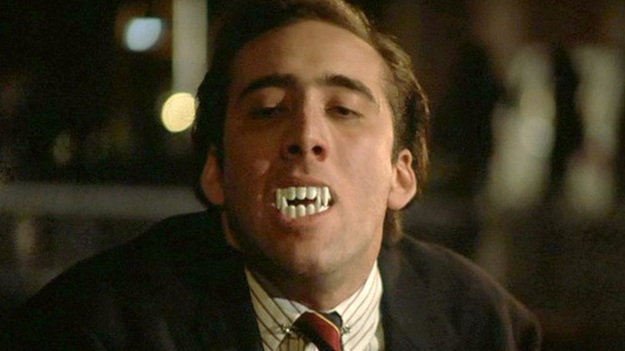 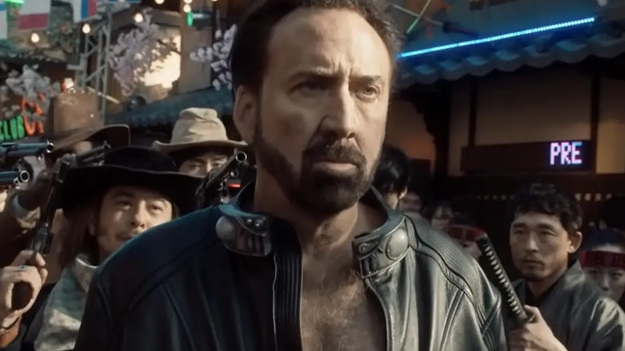 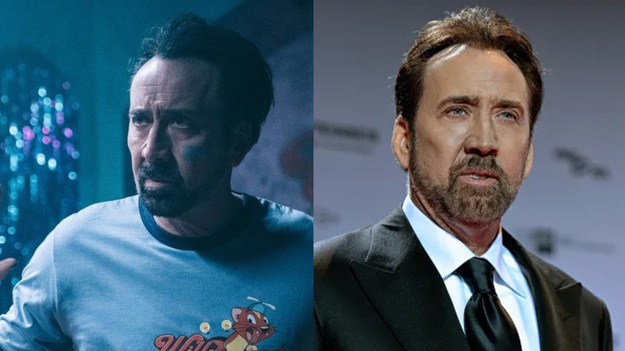 It is noted that the film “Renfield” will be for Nicolas Cage the first major studio project in many years. Recently, the actor has only appeared in indie films. The last major studio work of Nicolas Cage was the film “Ghost Rider 2”, released in Russia in 2012. Fans of the actor, in turn, greeted the new news extremely positively. Fans were delighted with Cage’s return to big cinema. “Nicolas Cage as Dracula. The film just sells itself. This is the role that Cage was born for, “wrote one fan.

Details of the plot of the movie “Renfield” are kept under wraps. In addition, the tape with Nicolas Cage also does not have a release date.