In a new scientific article, scientists are worried about a deadly solar flare that could plunge the world into an Internet apocalypse, as a result of which entire continents will be deprived of the Internet.

Associate Professor at the University of California, Irvine USA, Sangeetha Abdu Jyothi (Sangeetha Abdu Jyothi) published a scientific article in which he warned the world about a possible Internet apocalypse. As it became known to Gamebomb.ru, in her article, Sangeta Abdu Jyoti cited facts that about once a century, the solar wind develops into a deadly solar flare and, as a new study presented at the SIGCOMM 2022 data transfer conference warns, the results of such cosmic phenomena may be destructive to our civilization. In short, a solar flare can plunge the modern world, so dependent on technology, into chaos, as a result of which a huge part of the planet’s population will lose jobs and livelihoods, writes Sangeta Abdu Jyoti in his new scientific article. The main problem is that solar flares (also called coronal mass ejections) are relatively rare and scientists estimate that the probability of their destructive impact on the Earth ranges from 1.6% to 12% per decade, according to Sangeta Abdu Jyoti’s article. In recent history, only two deadly solar flares have been recorded – in 1859 and in 1921. The solar flare of 1859 caused such strong geomagnetic disturbances on Earth that telegraph wires melted, and in Colombia aurora was seen, usually appearing only at the poles of the planet. 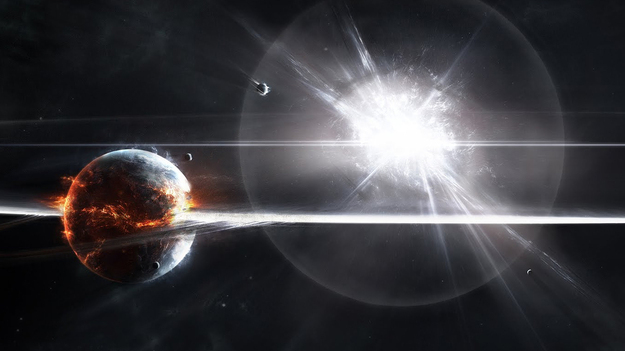 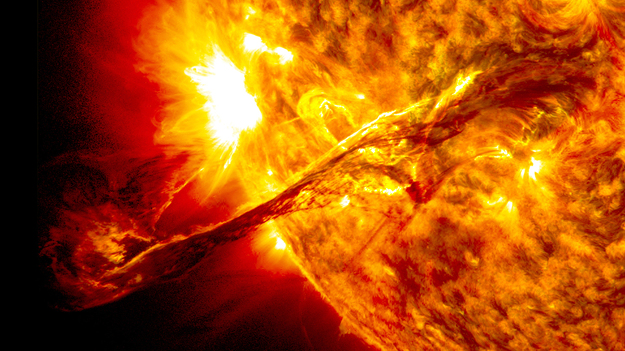 Since then, human civilization has become much more dependent on the global Internet and the potential impact of a powerful solar flare on this new infrastructure remains largely unexplored, says Sangeta Abdu Jyoti in his article. In her new work, Sangeta Abdu Jyoti tried to identify the most vulnerable spots in this infrastructure. The good news is that local and regional internet connections are most likely not at risk of damage, since fiber optic cables themselves are not affected by geomagnetic currents, the article says. However, the long submarine internet cables connecting continents are a different story altogether. These cables are equipped with repeaters to amplify the optical signal, located at intervals of approximately 50-150 km. These repeaters are vulnerable to geomagnetic currents and entire cables can become useless if even one repeater fails.

If a sufficient number of submarine cables fail in a certain region, then entire continents may be cut off from each other, writes Sangeta Abdu Jyoti. Moreover, countries located in high latitudes, such as the United States and the United Kingdom, are much more susceptible to powerful solar flares than countries located in lower latitudes. In the event that a solar flare hits the planet, these countries will be the first to be cut off from the Internet. It’s hard to predict how long it will take to rebuild the underwater infrastructure, but Sangeta Abdu Jyoti suggests there could be massive internet outages that could last for months. During this time, millions of people may lose their livelihoods. The economic effect of Internet outages for one day in the United States is estimated at more than $ 7 billion, and what if the Internet does not function for several days or even months – writes Sangeta Abdu Jyoti in his article.

Battlefield veterans will showcase their first ARC Raiders game at TGA 2022 on December 10th.
Recent Posts
You may also like