Skip to content
Home » Skyrim got new graphics for reality

The developer under the nickname GaiusFatCat has created and released a new modification for the famous action game Skyrim. According to Gamebomb.ru, a development called 8k and 4k Parallax Skyrim Fortress Overhaul completely improves all the fortresses in the game. According to the author, he released a retexture pack for each fortress for The Elder Scrolls V: Skyrim. At the same time, each texture is handcrafted by an enthusiast from high quality source images. The author of GaiusFatCat laid out a lot of frames to clearly show gamers how much better the fortresses look in Skyrim with textures in 4K and 8K. 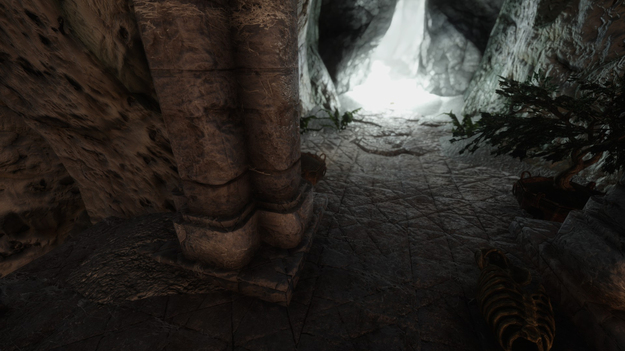 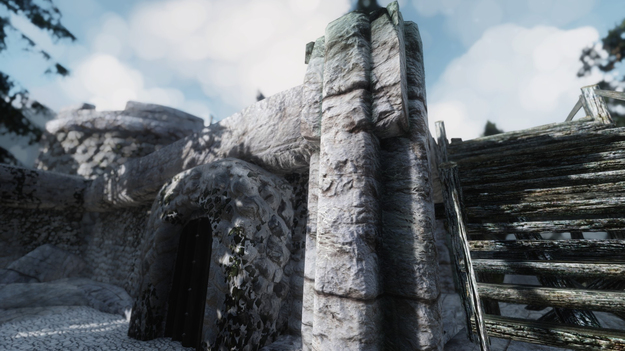 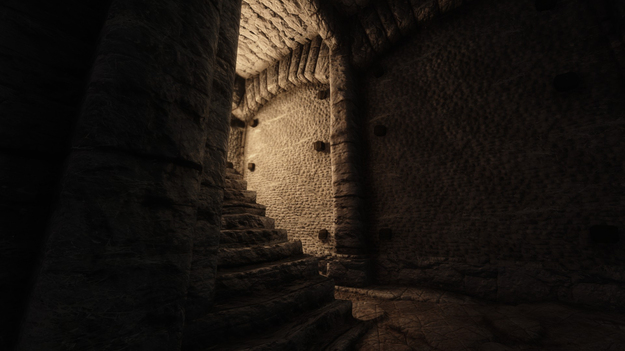 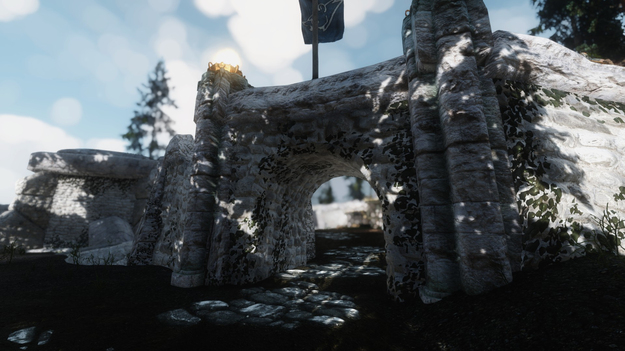 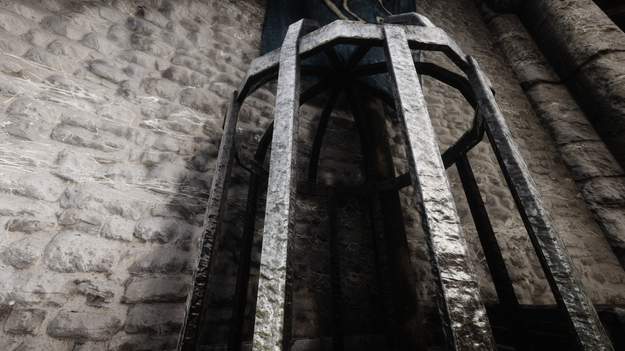 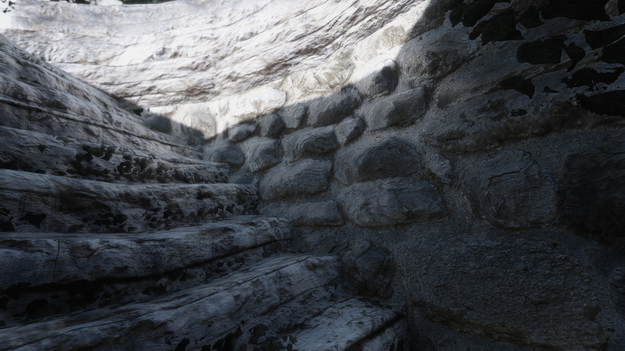 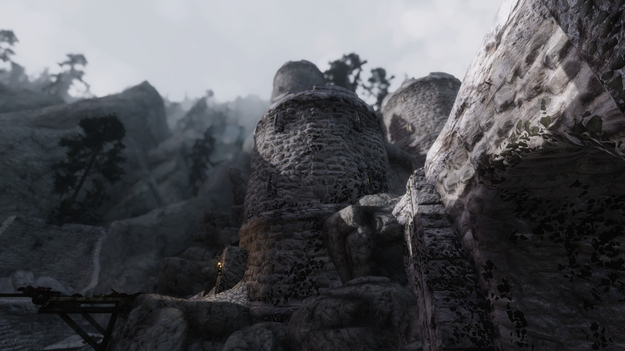 It is worth noting that in fortresses, the developer has improved the textures of walls, floors, ceilings, doors, prisons and more. According to the author himself, its development of 8k and 4k Parallax Skyrim Fortress Overhaul may affect performance in Skyrim game. The developer himself lost about 20 frames per second. The new modification, released by the author of GaiusFatCat, is already available for free download to everyone.

As Gamebomb.ru notes, The Elder Scrolls V: Skyrim was released in 2011. Almost 10 years have passed since the release. Bethesda studio, in turn, is developing TES 6.