The first trailer for the new movie Resident Evil: Raccoon City has been released and features some of the most iconic moments in the Resident Evil franchise. 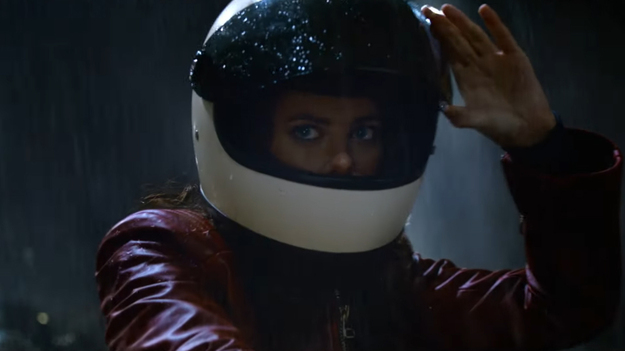 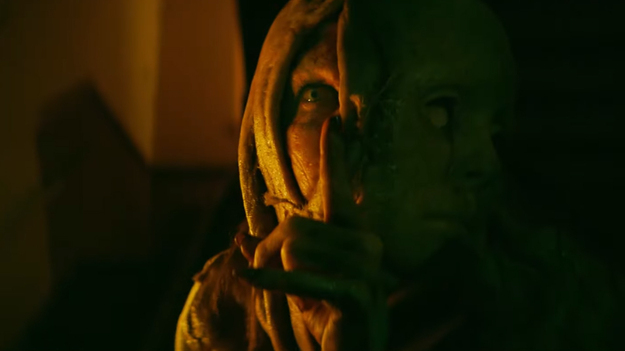 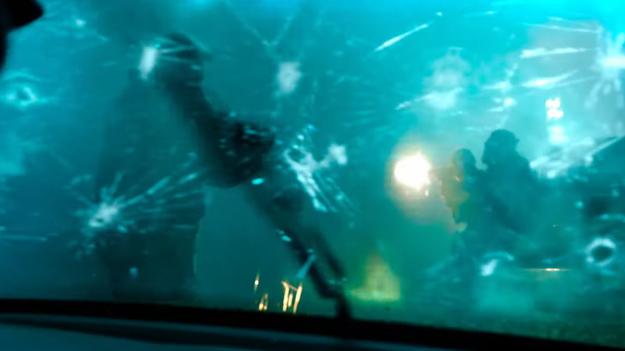 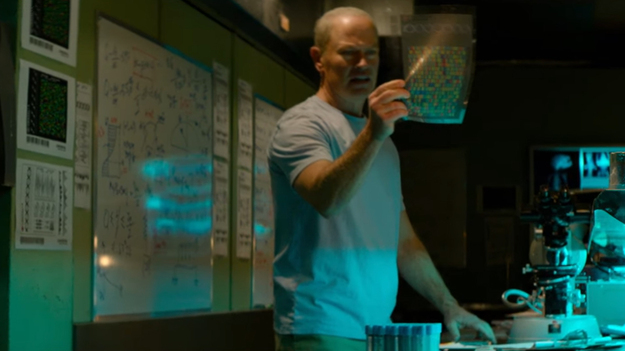 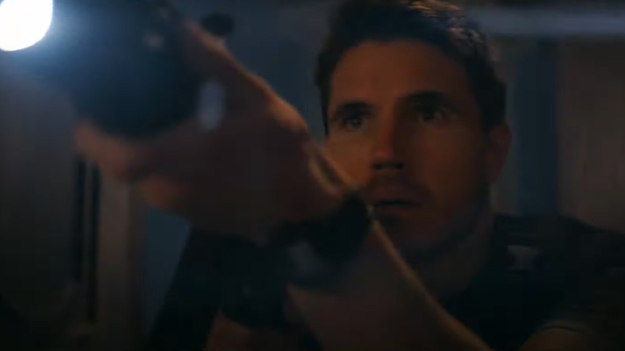 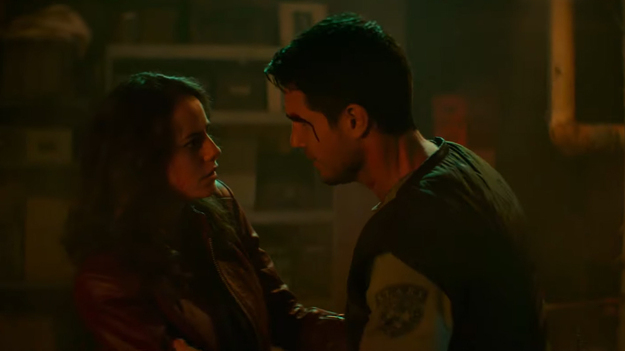