The new time traveler got in touch and showed everyone videos from the future as proof, and also revealed the complete destruction of humanity.

Another person appeared on the network who claims that he is from the future. According to the time traveler, he is in the near future, namely in 2027. The new time traveler also showed a small video that he said was made in the future. It’s worth noting that this guy has a TikTok account. He is known under the nickname unicosobreviviente. In one of the recently uploaded videos, the author showed an empty Spanish city. According to the time traveler, he ended up in the future in a parallel world, where he was left alone, since the rest of humanity was destroyed. 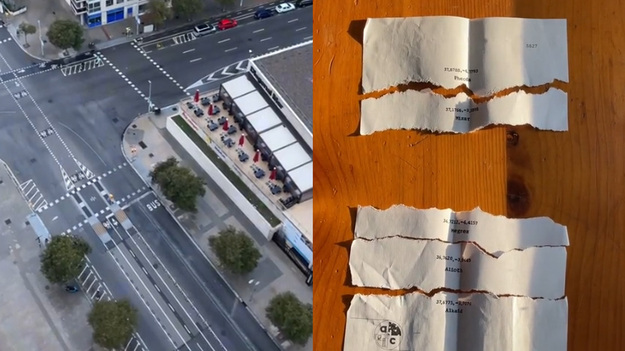 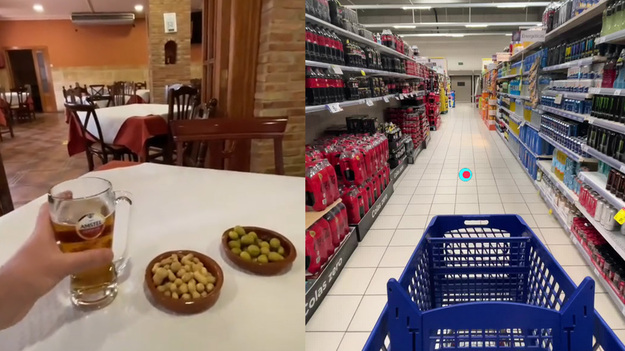 It is worth noting that the new time traveler has already posted a lot of videos on his TikTok account, which allegedly depict empty places. At the same time, one of the latest videos has gained over 2.3 million views, as well as a huge number of comments. Netizens were very skeptical of the author, writing comments below the video. Many were confused by the fact that in the world of the “traveler” the traffic lights and electricity are still on. Some, moreover, suggested that the author go to the police station, if he really was left alone in the world, shoot a gun and film everything on video. In general, the vast majority of netizens did not believe the new traveler.

User unicosobreviviente is not the first TikTok author to introduce himself as a time traveler. Earlier, there were other travelers talking about the future.

What changes will the second update on November 25 bring to Battlefield 2024?
Recent Posts
You may also like