The new epic video of The Witcher follows the first season in less than 7 minutes, which quickly sums up all the first eight episodes of the hit series

For viewers who have forgotten the history of The Witcher series, Netflix released a new video, which retells all the important events of the first season – from the battle of Geralt with Renfri to his meetings with Yennefer and Ciri. The new video was released on the official YouTube channel Netflix and published with a stinging Russian translation, reminiscent of the voice of the bard Buttercup. The offscreen voice in the new video very cheerfully and with humor tells the audience the story of the series “The Witcher” Season 1, filmed based on the action in the open world “The Witcher 3: Wild Hunt“(The Witcher 3: Wild Hunt). The video also recalled the famous song “Throw a coin to your witcher”, which was first performed by Buttercup in the second episode of the series, which became a hit among the fans of The Witcher. 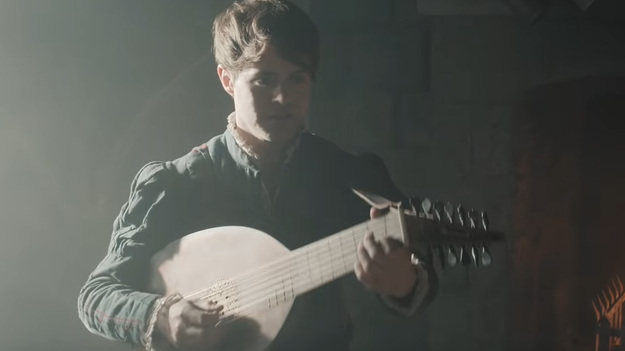 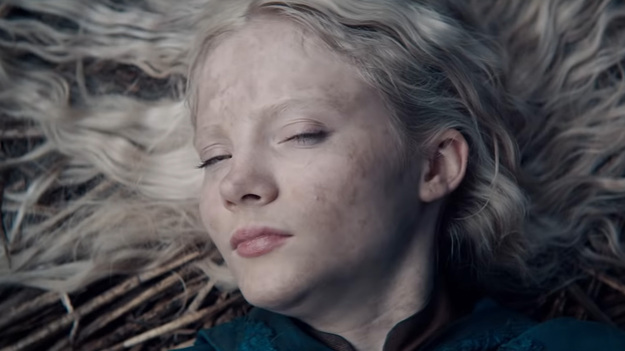 The new Witcher season 2 starring Henry Cavill as Geralt of Rivia will be released exclusively on Netflix on December 17, 2023. The first season of the series, as well as the spinoff “The Witcher: Nightmare of the Wolf”, are already available for viewing.