Skip to content
Home » In GTA Trilogy, they found a terrible bug and scared the players

In the fresh collection of GTA Trilogy remasters, gamers have found a new scary bug with a giant face that scared all players and fans.

A new gameplay video from GTA: The Trilogytaken by one of the players. He was exploring the open world of an improved version of GTA: Vice City – The Definitive Edition and decided to ride a jet ski. Unexpectedly, the gamer discovered a strange bug. As he swam past the high wall, giant faces began to appear on it. They began to pursue the protagonist. The faces, however, have a strange red tint and look so scary that they scared many players. Fans of the franchise began to write that now Grand Theft Auto: The Trilogy – The Definitive Edition has turned into a real horror movie. 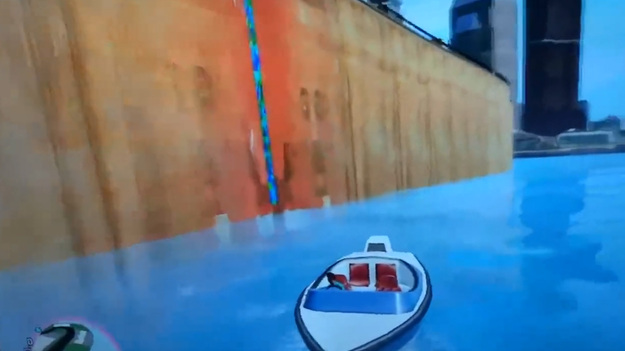 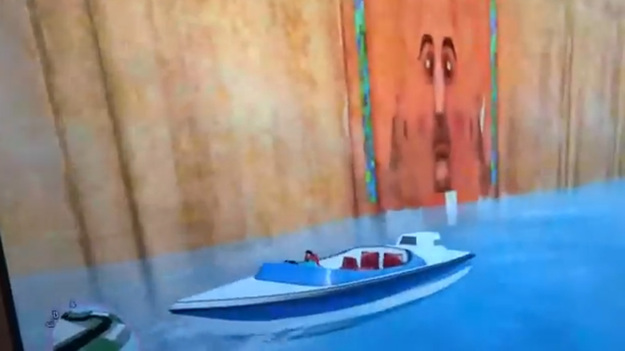 In the comments to the video, fans of the Grand Theft Auto series began to discuss the creepy bug. Many of them thought that the faces on the wall in GTA: The Trilogy looked like the creepy creatures in old games, including the first DOOM or even Sillent Hill. Such associations have caused fear in many players. However, some of them still found this creepy bug very funny. Many other technical errors only annoy them, but this time the bug seemed to them more funny than spoiling the game.

Kristina Asmus flashed her new boyfriend’s friends
To maintain authenticity, Diablo 2 Resurrected will not fix a known bug from the original