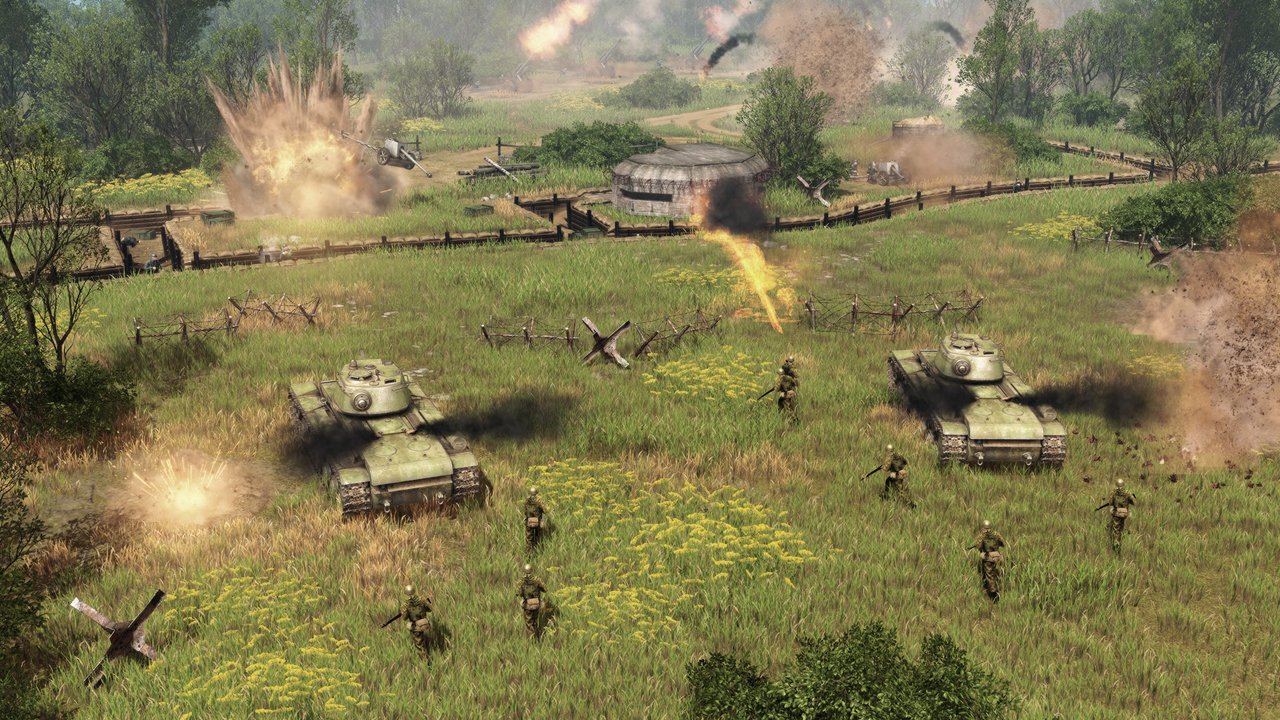 1C Entertainment and Best Way have announced the sequel to the famous Behind Enemy Lines strategy series set during World War II. In Men of War II, players will have two story campaigns …