It became known that the company Marvel along with the movie “Spider-Man 3: No Way Home”, in which Tobey Maguire is expected to appear, they decided to sue for the main characters of the action movie.

In anticipation of the release of the movie “Spider-Man: No Way Home” Marvel is facing serious litigation over the main character of this action movie – Spider-Man, reports Gamebomb.ru. The lawsuit was filed by Patrick Ditko. His brother, artist and writer Steve Ditko, has worked with Stan Lee to create a wide variety of characters for Marvel comics. Specifically, the duo came up with Spider-Man’s friendly neighbor and Archmage Doctor Strange. Both characters will be the protagonists of Spider-Man 3: No Way Home. Patrick Ditko believes that Marvel is making incredible money from what his brother created many years ago. The company has already filmed Spider-Man comics three times with Tom Holland, Andrew Garfield and Tobey Maguire, and sells merchandise, comics and more. Now the artist’s brother is demanding that the rights to the characters be returned to the family of their creator, so that the relatives themselves decide the fate of the superheroes. 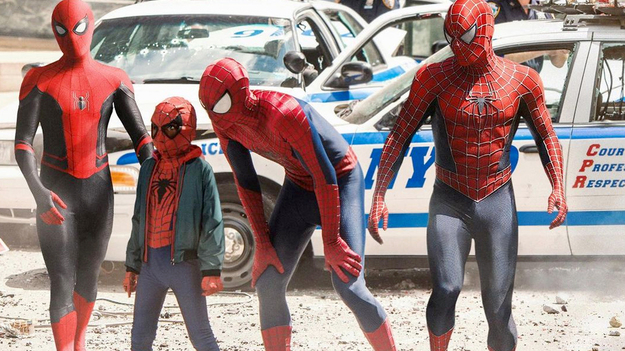 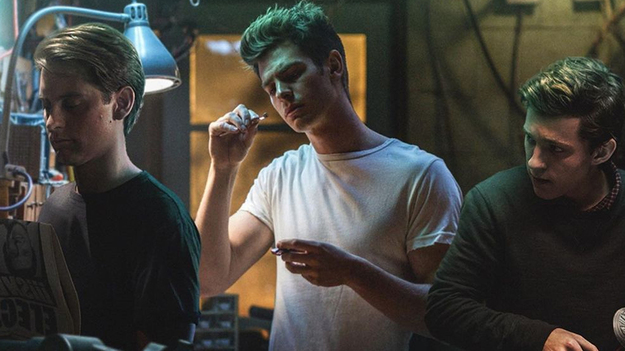 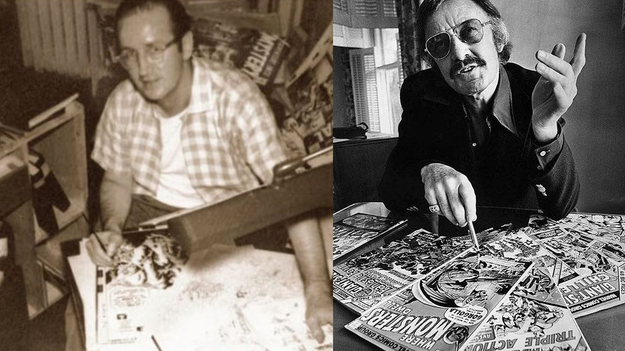 Patrick Ditko is guided by US law, which provides for the possibility of transferring rights to any products and works to the family of the deceased, reports Gamebomb.ru. In doing so, he hopes to get himself not only Spider-Man, but also many accompanying characters, like Uncle Ben, Aunt May, MJ, as well as a number of villains. The leaders of Marvel did not delay with this trial, so as not to spoil the premiere of the action movie “Spider-Man 3: No Way Home”, where Tobey Maguire is expected. The company’s lawyers immediately filed a series of lawsuits to prevent any attempts to take away the rights to the famous superheroes. Marvel decided in advance to deal with not only Patrick Ditko, but also Stan Lee’s brother Larry Lieber, as well as relatives of other company authors, including Michelle Hart-Rico and Buza Donato Rico III, as well as Keith A. Detweiler. The lawsuits say that it was a job, because the rights to Iron Man, Hawkeye, Black Widow, Ant-Man and other superheroes originally belong to the company.

Spider-Man 3: No Way Home will be released in Russia on December 16. In addition to Tom Holland and Benedict Cumberbatch, Tobey Maguire and Andrew Garfield are expected to appear in the film. Each of them must play Spider-Man from their alternate universe.