Company fans Rockstar games in the action game GTA: San Andreas – The Definitive Edition and in other games of the collection of remasters GTA: The Trilogy found and showed a new secret cheat code. 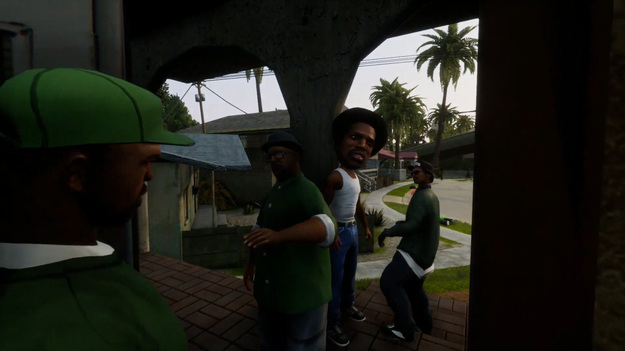 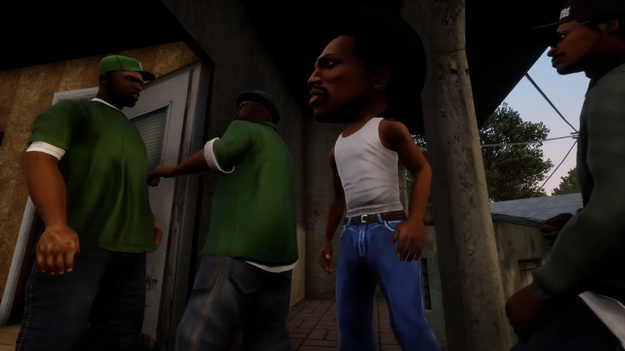 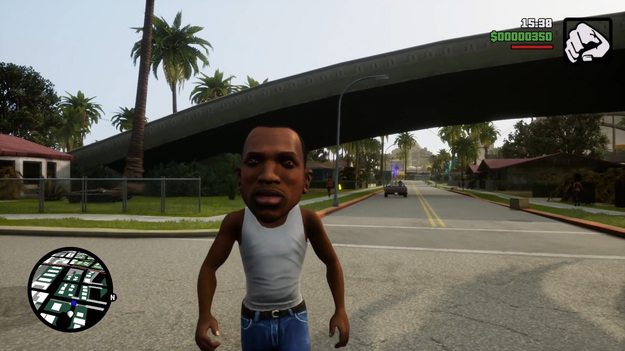 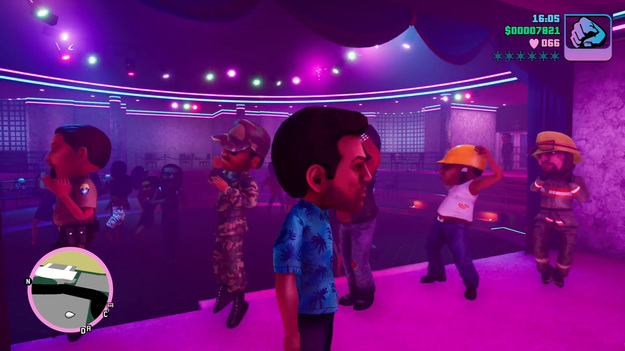 In GTA: The Trilogy, the “Konami Code” preserves the proportions of the character’s body, but at the same time greatly enlarges his head. The cheat code applies to all characters in the improved GTA 3 and GTA: Vice City. He changes the size of the head of the main character, story characters and regular NPCs. In GTA: San Andreas – The Definitive Edition, the cheat somehow works differently. He only enlarges the head of the main character CJ. For some reason, everyone else in Los Santos remains commonplace. Perhaps this is due to another bug. You can activate the big heads mode by pressing the following combination: up, up, down, down, left, right, left, right, B, A. Instead of the last two buttons on the PlayStation, you need to press the “circle” and “triangle”. It is not yet known if the code works in GTA: The Trilogy on PC.

GTA: San Andreas – The Definitive Edition, along with two other installments in the series, was released as part of GTA: The Trilogy, released on November 11, 2023. Gamers faced a lot of bugs, as well as simplified models of some of the secondary characters, because they were very unhappy with the release of the remasters. Rockstar Games has not yet responded to this situation.