Hollywood actor Andrew Garfield has decided to answer fan theories and rumors about his return to the role of Spider-Man in Spider-Man 3: No Way Home.

Popular actor Andrew Garfield gave more interviews to the famous edition of Variety, according to Gamebomb.ru. In it, the actor could not avoid questions about the upcoming superhero blockbuster “Spider-Man 3: No Way Home.” Rumors, theories and speculation are constantly circulating on the network that he will return to the role of Spider-Man (Peter Parker), who was already played in the film directed by Marc Webb. Along with him supposedly should appear and Tobey Maguire, who also played Spider-Man in the trilogy of Sam Raimi. Andrew Garfield’s answer turned out to be ambiguous and confusing, which shocked fans. 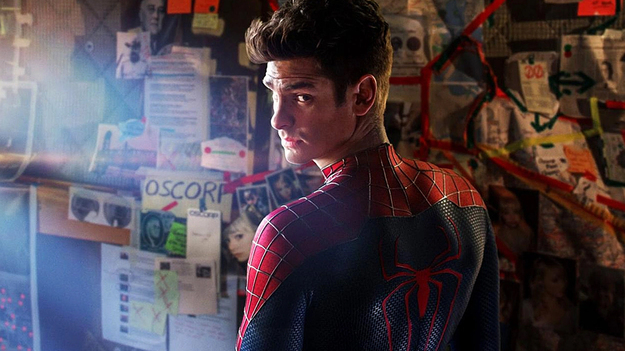 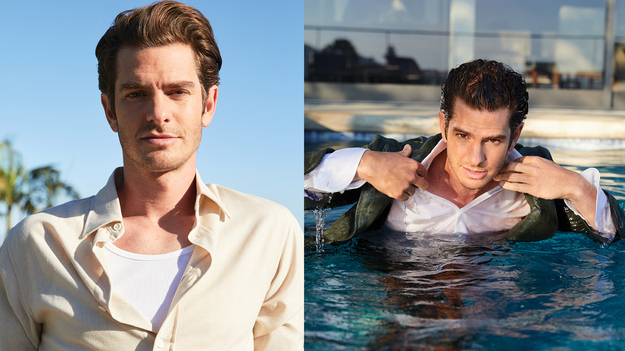 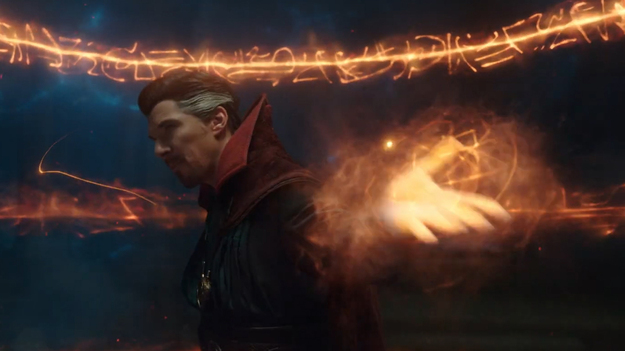 Andrew Garfield admitted that he himself is a fan of comics and Spider-Man, reports Gamebomb.ru. He understands the fans who are going crazy about the multiverse and the chance of the three Spiderlings uniting, as he himself is in awe of the idea. In his opinion, no fan can resist imagining a scene involving three versions of Spider-Man in Spider-Man 3: No Way Home. And every such scene could be incredibly cool, Garfield believes. The actor decided to officially declare that, as far as he is aware, he is not participating at all in what fans imagine. Marvel…

Garfield clarified that he could not formulate his answer in such a way that fans would believe him. At the same time, he does not know at all how to say anything to him on the theme of the movie “Spider-Man 3: No Way Home”, since in any case he will find himself in an unpleasant situation for himself. At the same time, for the fans themselves, it will be either a complete disappointment, or a great joy. More Andrew Garfield did not say anything about rumors and theories.

The Matrix 4: Resurrection decided to bring back Agent Smith
CS: GO was banned for 14 days for a bad game
Recent Posts
You may also like