According to a new leak, in the upcoming game Assassin’s Creed: Infinity from company Ubisoft revealed what the open world of the future part of the popular franchise will look like and what fans should expect from the project. 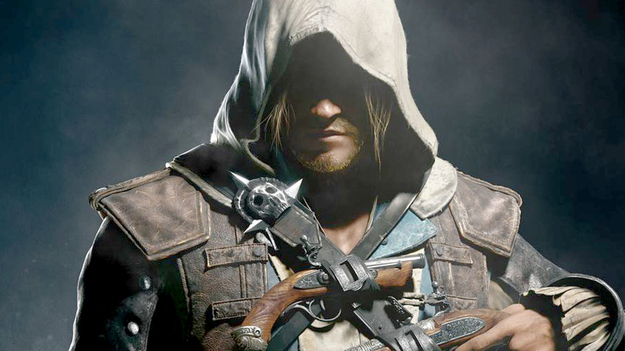 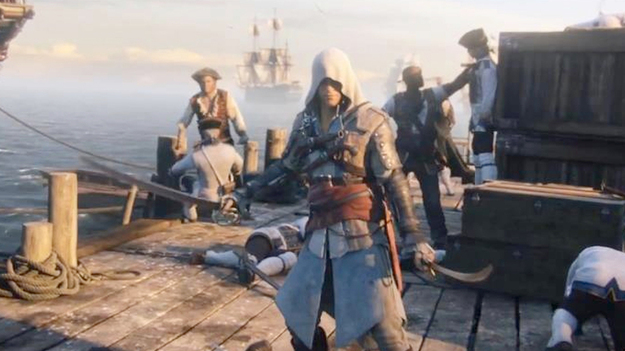