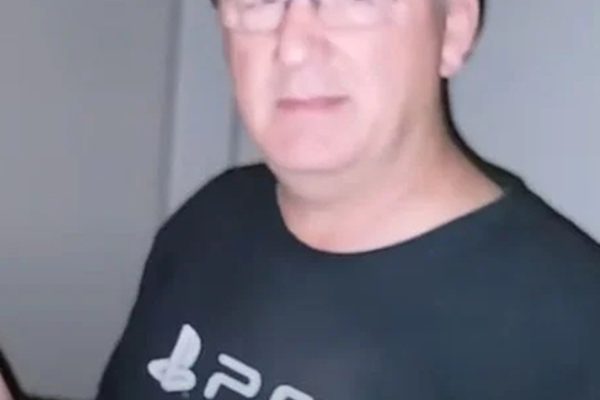 If you thought that “hunting for pedophiles“ – initiative of the deceased Maxim “Tesak” Martsinkevich, then no: they have been hunted like this in the West for a long time. During one of these raids, it turned out that George Cacioppo, vice president Playstation network, was planning to seduce a 15-year-old boy.

YouTube channel creators People v. Preds published snippets of correspondence, and also went to the house of the accused with a camera in the hope of getting comments. They did not receive any comments, but Cacioppo lost his position since 2013 overnight.

In the statement to the resource CNET representatives Sony did not specify whether the video was the reason for the dismissal, or the company itself conducted an investigation even before publication.

[TGA 2023] A new gameplay video for the action-adventure Plague Tale: Requiem has been released, More Rats, Rivers of Blood and Eerie Dungeons

Lost Judgment Review: Yakuza or not Yakuza
Recent Posts
You may also like