The famous Russian hip-hop artist Alexey Uzenyuk, better known as Aljay, has aged beyond recognition and shocked his fans.

New footage of the 27-year-old rapper Aljay has appeared on the network. According to Gamebomb.ru, the performer recently took part in a concert by another Russian hip-hop artist Feduk, whose real name is Fedor Insarov. At this event, the paparazzi filmed Aljay, who surprised netizens with his appearance. The performer not only changed his image a little, but also noticeably aged, as noted by his many fans. According to some, such a change in appearance may be associated with his divorce from the video blogger and TV presenter of “Eagle and Tails” Nastya Ivleeva. 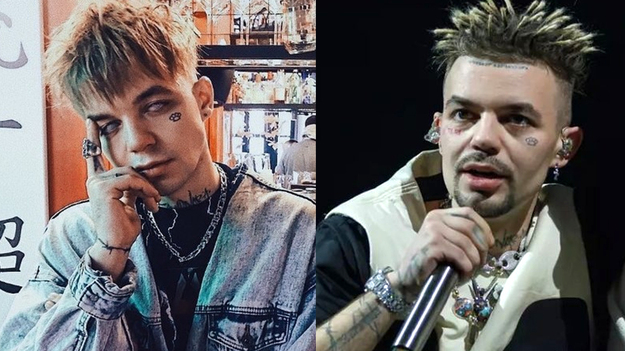 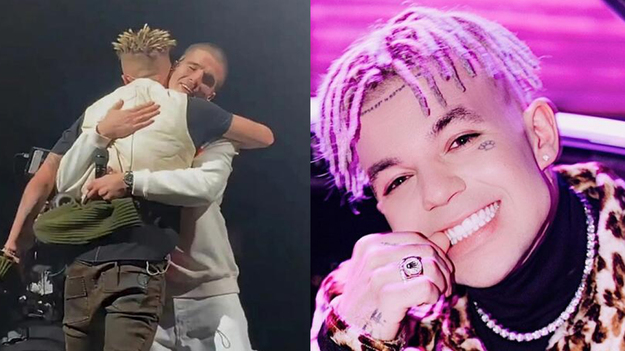 After the appearance of new pictures on the network, Aljay’s fans began to comment on the change in his image. “Why does he look 45”, “I thought I had sacks in the morning. It’s like some kind of grandfather ”,“ What is he, under botox? ”, – wrote some commentators. Netizens, moreover, because of the appearance of Eljay compared him with pop singer Philip Kirkorov, and to some the rapper reminded the Russian TV presenter Alexander Pushny. At the same time, there were those fans who noted that Eljay had a normal pitchfork, and that he was just growing up and changing.

As noted by Gamebomb.ru, some commentators also reported that Nastya Ivleeva herself recently began to look worse after breaking up, but these messages did not find wide support from others.