A new video is rapidly gaining popularity on TikTok, in which a young girl who looks like a deer does not hesitate to show her unique appearance.

Raven, a 22-year-old New Yorker, posted a video on TikTok in which she challenges her critics and wants to show other people that being different is wonderful. The video shows that Raven has a birthmark on the tip of her nose, which makes her look like a deer, the hero of the cartoon “Bambi”. Just five days after the publication, the video on TikTok has gained 845 thousand views. Raven revealed that she has learned to love her birthmark and believes that it makes her unique. As a child, the girl was offered an operation to remove the birthmark, but Raven refused. Rather than being embarrassed by her appearance, Raven chose to accept her difference. 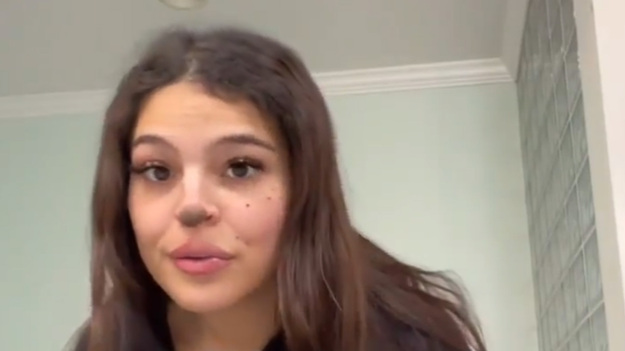 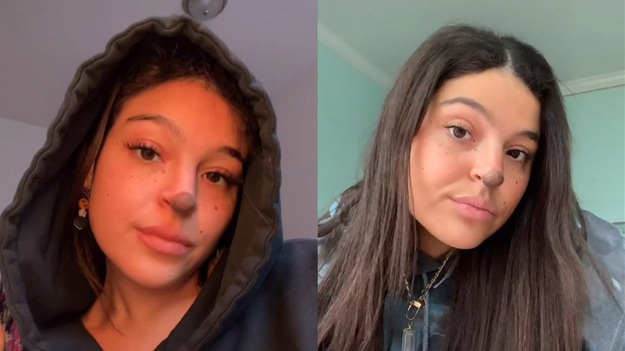 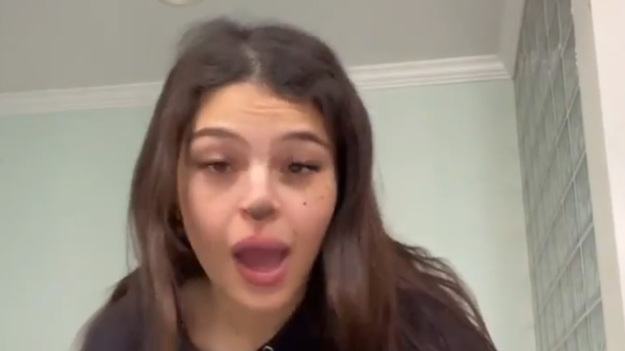 Although Raven has been teased in the past for her birthmark, TikTok users were quick to comment to share how adorable they find her birthmark. One guy wrote, “You look incredibly cute, like Bambi.” Another commented, “You look like Bambi and I mean it in the cutest way.” “It’s beautiful and unique.” “This is the cutest birthmark I’ve ever seen,” added other TikTok users.

Raven was delighted with the support she received on TikTok and responded to new fans, “Thanks to everyone who commented and said very nice things. I know that I really do look like Bambi the fawn. I just wanted to say thank you to all of you, you are all so cute. “