Remastered collection release GTA: The Trilogy turned out to be not the most successful. At launch, the games were not working well on both PCs and consoles. Then the developers removed them from their store altogether. Now a new project Rockstar games faced a new problem in the form of leaked source code for the games GTA: San Andreas, GTA: Vice City and GTA 3. A user under the nickname Vadim M. told on his Twitter page that the source code of the new remasters was leaked to the network thanks to the GTA version: The Trilogy for the Switch console. “We have leaked almost everything from the trilogy. There are scripts, texts, internal tools and some other strange files, ”the user said, attaching screenshots to the message. 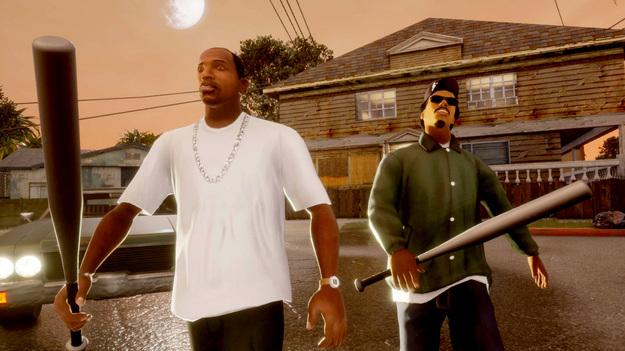