It became known that the Ubisoft company decided to arrange a holiday for its fans, therefore it gives away for free and for all at once 3 games of the cult Assassin’s Creed series on PC. 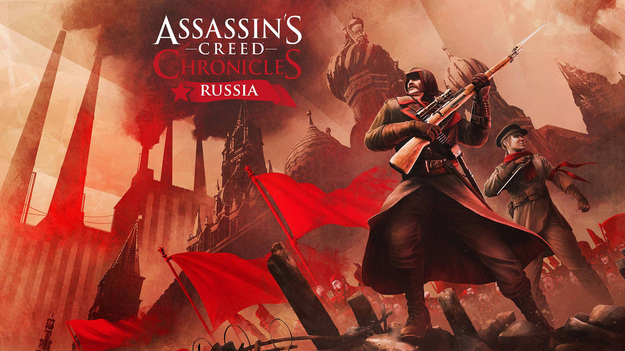 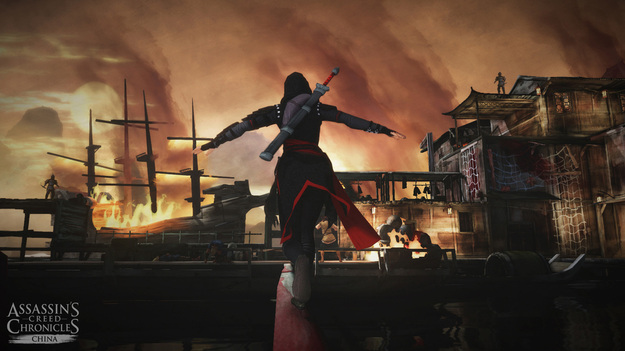 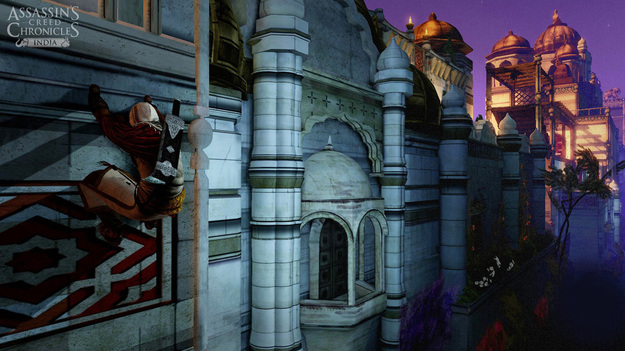 Assassin’s Creed Chronicles: China lets gamers play as Shao Jun, a student of Ezio Auditore. She returns to her homeland to take revenge on her enemies and restore the Brotherhood. During her adventures, she receives a mysterious box that belonged to her teacher. This artifact forms the basis of the story of the next game Assassin’s Creed Chronicles: India. The protagonist Arbaaz Mir is trying to stop the Templar, who fell into the hands of the box, against the backdrop of the confrontation between the British colonialists and the Sikh Empire. In Assassin’s Creed Chronicles: Russia, Nikolai Orlov also hunts for a box during the 1917 revolution. He manages to save one of the daughters of Nicholas II, who has unusual powers.

All 3 games in the Assassin’s Creed Chronicles – Trilogy collection are available on PC for free and forever. To do this, you need to visit a special page on the official Ubisoft website. You can add the game to the library of the Ubisoft Connect service.

Saints Row release postponed for six months
To maintain authenticity, Diablo 2 Resurrected will not fix a known bug from the original

Genshin Impact has got a new trailer: on the stage of Arataki Itto,
Recent Posts
You may also like