Another simple math problem stumped the Internet and turned out to be overwhelming for many Internet users.

A girl under the nickname karingendi posted a new video on her TikTok page, in which she demonstrated a math problem to all viewers. According to Gamebomb.ru, the new video lasts 3 minutes. During this time, according to the user of karingendi herself, 3 engineers are trying to give an answer to the question she asked, but they fail. The problem itself is as follows: on a sheet of paper, the numbers “100” are written on top of each other, and a line is drawn under them. According to the condition, it is necessary to add only one more line for the answer to be equal to “200”. 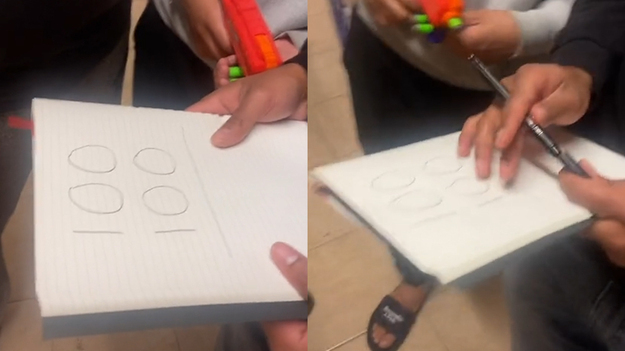 The audience tried to solve the problem on their own, but they had certain difficulties in solving it. Some have suggested simply putting a plus sign between the two numbers, however, to do this, two lines must be drawn. This violates the conditions of the problem. Some users even thought that the girl did the wrong task. At the same time, there were also those who were still able to solve the puzzle presented by the user of karingendi. It turned out that this task requires connecting logic in order to solve it.

As noted by Gamebomb.ru, the video of the girl under the nickname karingendi turned out to be very popular on the TikTok network and managed to collect over 43 million views.

Hearts of Iron IV No Step Back DLC Released
The Dark Pictures Anthology: House of Ashes will take a little over 30 GB on PS5