The official launch of the Lineage 2M game has taken place with a new generation of graphics developed by the NCSoft studio, which all gamers can get on PC and Android absolutely free of charge and forever.

NCSoft jointly with Innova announced the official launch of Lineage 2M, available on both PC and smartphones. The game was launched on December 2 in 35 countries of the world, one of which was Russia. Especially for the release of the long-awaited project, the authors have prepared a lot of different content for gamers. Players have access to the “Aden Pass” and “Novice Pass”, which give various rewards for completing tasks and special conditions. Gamers in Lineage 2M can also test themselves in the “Catacombs of the Apostates”, which allow you to measure your strength with other players for rewards. 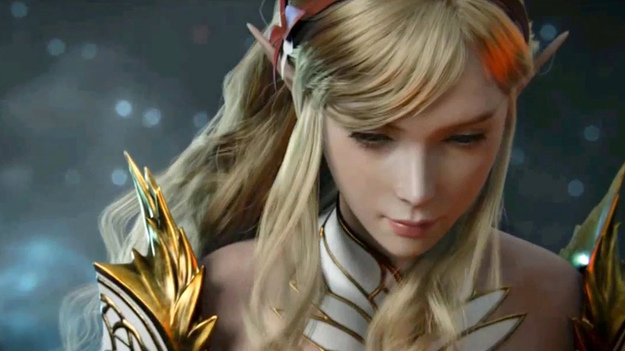 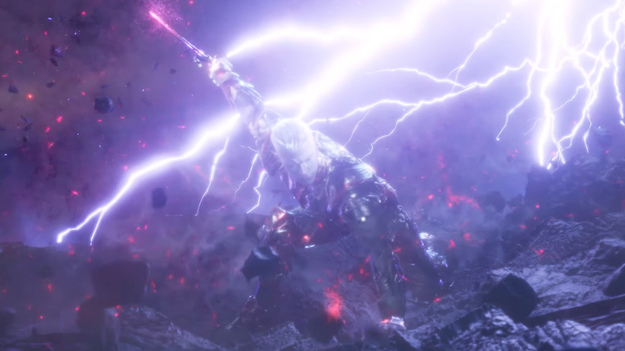 In addition, the authors of Lineage 2M, specially in honor of the launch, have prepared many other various promotions for players from all over the world. For example, at a certain time, gamers will be able to face the Wolf of the Full Moon, which appears from time to time. Having dealt with him, you can get the following rewards: scrolls for enhancing armor and weapons, which are called Blessed Scrolls of Modification. For killing field bosses, you can also receive a reward – the Essence of the Enhancement Stone. Using it in the Clan Abode, 50 members of the clan will be given the Enhancement Stone Instruction Scroll. The authors also note that those players who reach level 40 and class 3 in the class tree in Lineage 2M will receive a Life Stone and a Chest with a Rare Book of Skills to choose from. Other events are expected for which players will be able to receive valuable prizes.

You can start playing Lineage 2M either on your smartphone by downloading the game from Google Play or the App Store, or on your PC thanks to the PURPLE application developed by NCSoft. The service allows you to play Lineage 2M on a PC with new-generation graphics, as well as monitor the state of your character in real time and receive notifications about the state of the game. Thanks to PURPLE, you can continue to play the Lineage 2M game on mobile, which was previously launched on PC. 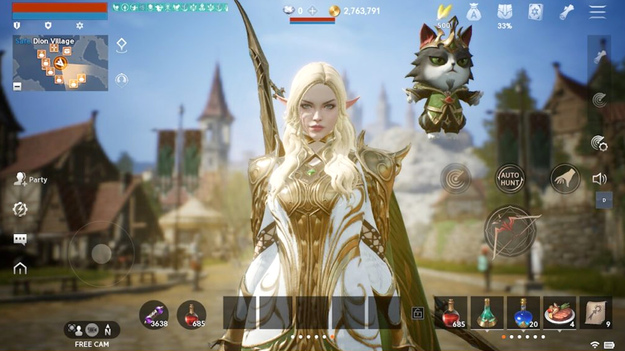 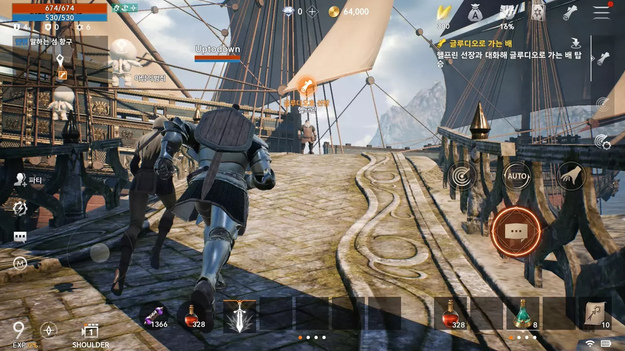 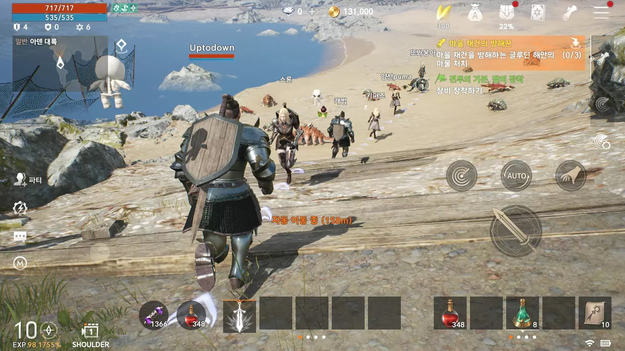 Lineage 2M offers gamers a large world to explore, cutting-edge 3D graphics with 4K UHD resolution, as well as massive battles in which up to 10 thousand people can take part. Players are given a lot of freedom – you can complete quests, explore the lands, unite into clans with other gamers and pump your own character. It is worth noting that when creating your own hero in Lineage 2M, players have 5 races to choose from (humans, elves, gnomes, orcs and dark elves), as well as an extensive set of classes that differ from each other in gameplay.

Lineage 2M project, developed by NCSoft studio, is available on Google Play, App Store and PURPLE service. The ancestor of the game was the cult Lineage 2, which made the MMORPG genre popular in Russia. Lineage 2M itself has absorbed all the best elements from its predecessor and added a lot of innovations. Players from Russia, in turn, had the opportunity to be among the first to play the new NCSoft project.