In the remake of the first game Resident evil players managed to find a bug that went unnoticed for almost 20 years since the release.

A remake of the first part of Resident Evil was released in 2002, and therefore almost 20 years have passed since its release. One attentive fan managed to find a bug in the game that was not noticed for a very long time. A user under the nickname himmeup made a new post on the Reddit forum, where he shared the inaccuracy of the developers he found. According to himmeup, he watched the Resident Evil remake walkthrough on YouTube and at one point saw a text document with an error. “I watched the REmake walkthrough on YouTube and noticed that the note was dated November 31st,” the user pointed out to the error. 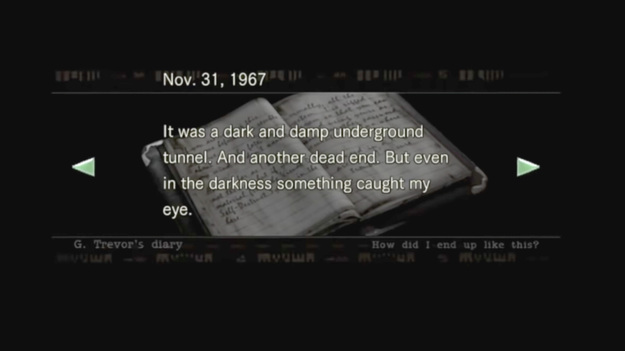 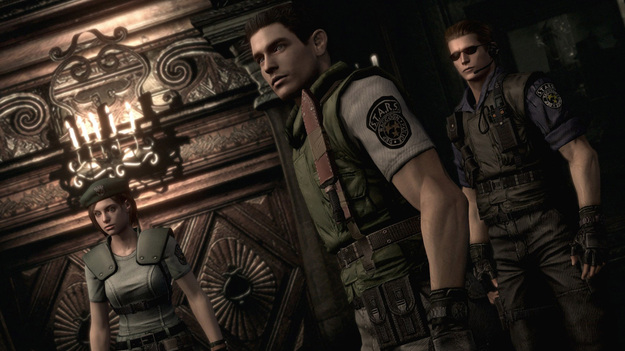 Given that November ends on the 30th, the authors of the Resident Evil remake made the mistake of stating November 31 in the note. Despite the fact that the author pointed out the inaccuracy, netizens had fun in the comments, suggesting their options for how this could have happened. “Didn’t you know? Resident Evil has 366 days in a year. ” Some, moreover, suggested that the author of the note was very hungry and scared, and therefore simply confused the dates. Others noted that this is a common mistake of the developers.

A remake of the first part of Resident Evil was originally released in 2002 for the Nintendo GameCube console. The game was then ported to Nintendo Wii, PC, PS3, PS4, Xbox 360, Xbox One and Nintendo Switch. 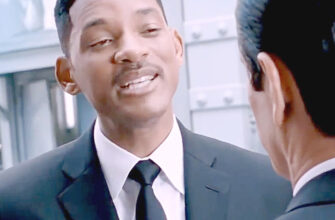