The graphics in the upcoming Grand Theft Auto: The Trilogy – The Definitive Edition remake compilation, which will include GTA: San Andreas, GTA: Vice City and Gta 3, leaked to the network by insiders and disappointed fans.

After the official announcement of GTA Trilogy, new information from insiders has appeared on the network, Gamebomb.ru reports. An anonymous user of the Reddit forum with the nickname GtaCheaterMan decided to tell the fans about what kind of graphics they should expect in the remakes of GTA: San Andreas, GTA: Vice City and GTA 3 on the Unreal Engine. According to him, in the reissue of the classic trilogy, there will be no drastic changes in the schedule. All three parts will look almost exactly the same as the original games. Rockstar Games has decided to release GTA: The Trilogy not for the sake of updating graphics or new content, but so that the most iconic parts of the franchise can be released on any modern platforms. The RenderWare engine is too outdated and not suitable for such purposes, so GTA Definitive Trilogy has been ported to UE. However, there will be some changes in the schedule. 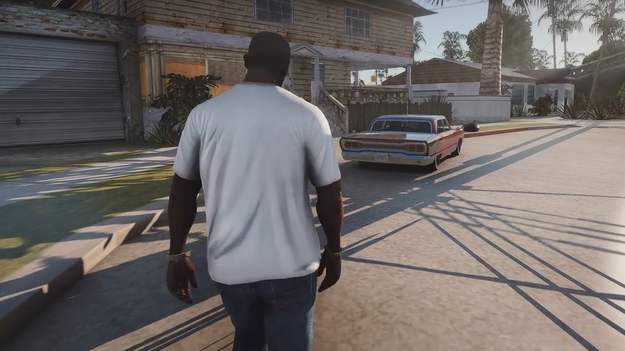 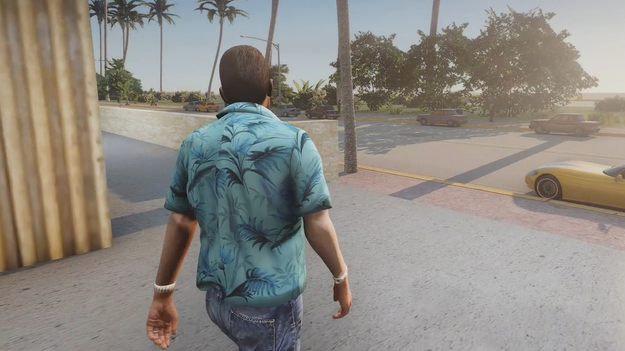 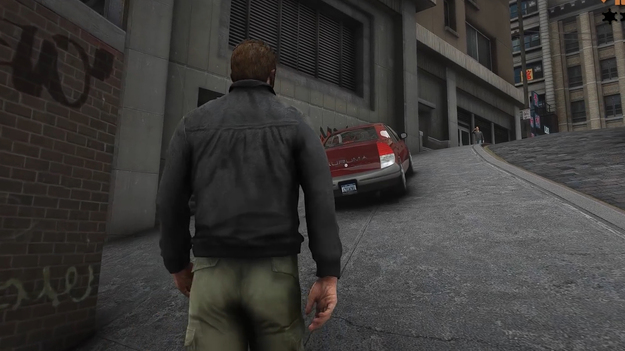 According to an insider, Grand Theft Auto: The Trilogy – The Definitive Edition has support for 4K resolution, and all textures are scaled accordingly using upscale technologies. In addition, the character models in GTA: San Andreas, GTA: Vice City and GTA 3 have been slightly improved. Their faces have been updated so that they are not as angular as in the original. It also improved their facial expressions for cutscenes. The characters also received new hands: now they have normal fingers instead of solid flat palms. Almost all cut-scenes in GTA Trilogy have been reworked with new, more modern animations, but all gameplay animations have remained practically unchanged. In GTA: San Andreas and other remakes, the developers also added dynamic lighting elements and introduced a new vehicle damage system.

In GTA: The Trilogy – The Definitive Edition, all content, city structure, and NPC behavior will remain unchanged. Of the innovations, there will only be a new cheat code for GTA 3, which will turn Liberty City into a winter city covered with snow.

GTA: San Andreas, GTA: Vice City and GTA 3 as part of GTA: The Trilogy will be released in late 2023. The exact release date will be announced by the developers later.