It’s just some kind of holiday! Dark Genesis developers are giving away all the current promotional codes at once!

With their help, you can get the top characters and collect a powerful squad! What better way to get started in the game?

Also, Dark Genesis has a lot of updates:

A new divine character has appeared: Fiery Lotus Prince Nezha! He pulls opponents towards him with the ring of the Universe and inflicts huge fire damage.

A completely new version of the Guild Boss event: the competition is more difficult, but the reward is greater, you can also compete with your guildmates for a place in the top of the rating and exchange fragments of heroes.

Do not forget to pick up your daily gifts in events, go through labyrinths and dungeons and look into a cozy chat.

Dark Genesis is a reckless and addicting collectible battler for those who love 5v5 and PVP battles, but don’t want to invest too much time and energy into the game.

This casual game is perfect for chilling on the sly at work or on the subway. A nice bonus: the game is cross-play, which means that you can play both from a PC browser and from a phone. So far, the game was released only on the Android OS, but the owners of apple products can play directly from the browser of their iPhones.

Download Dark Genesis from Google Play or play from your browser. 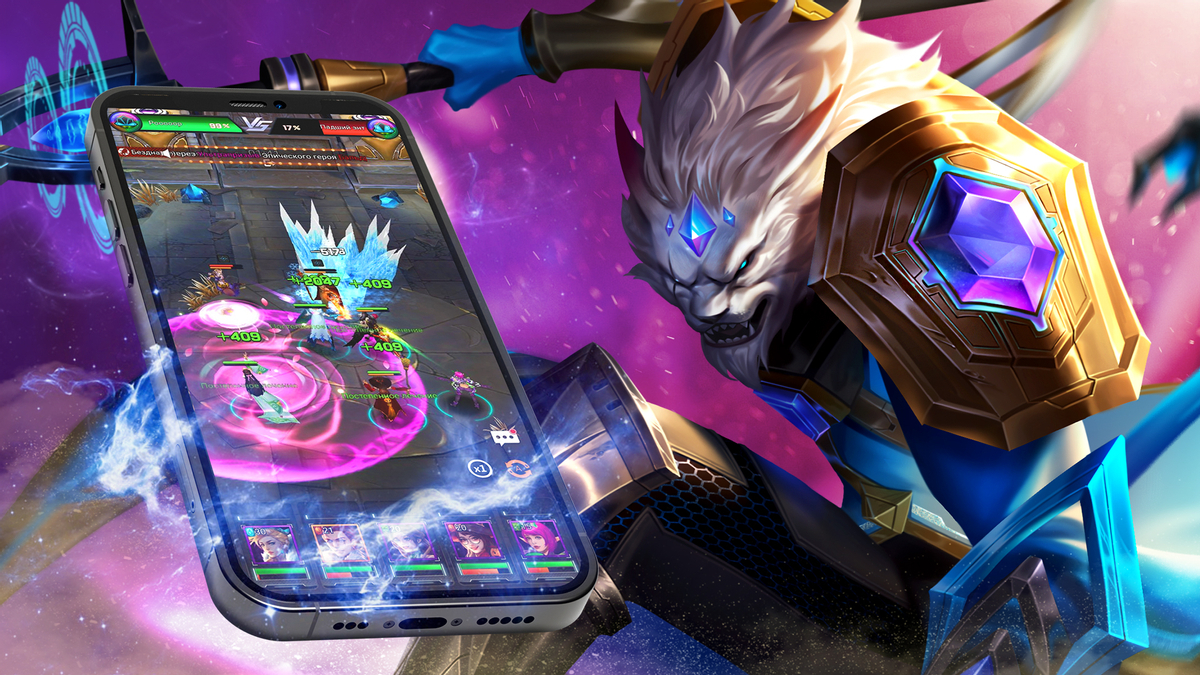 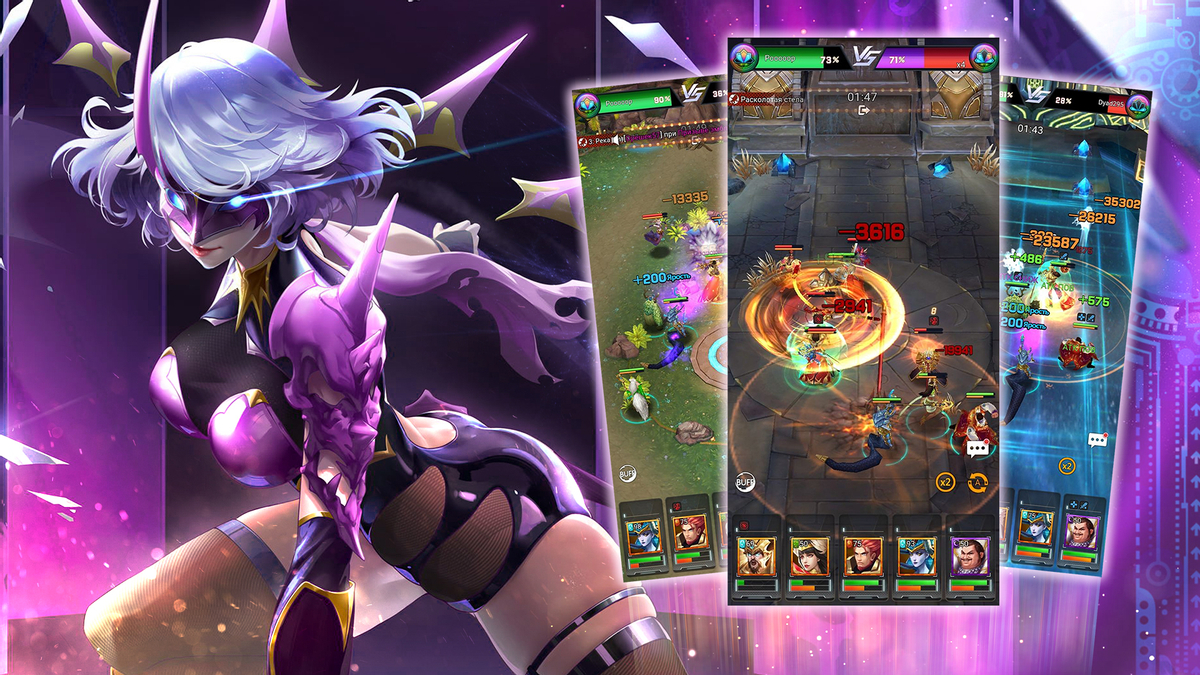 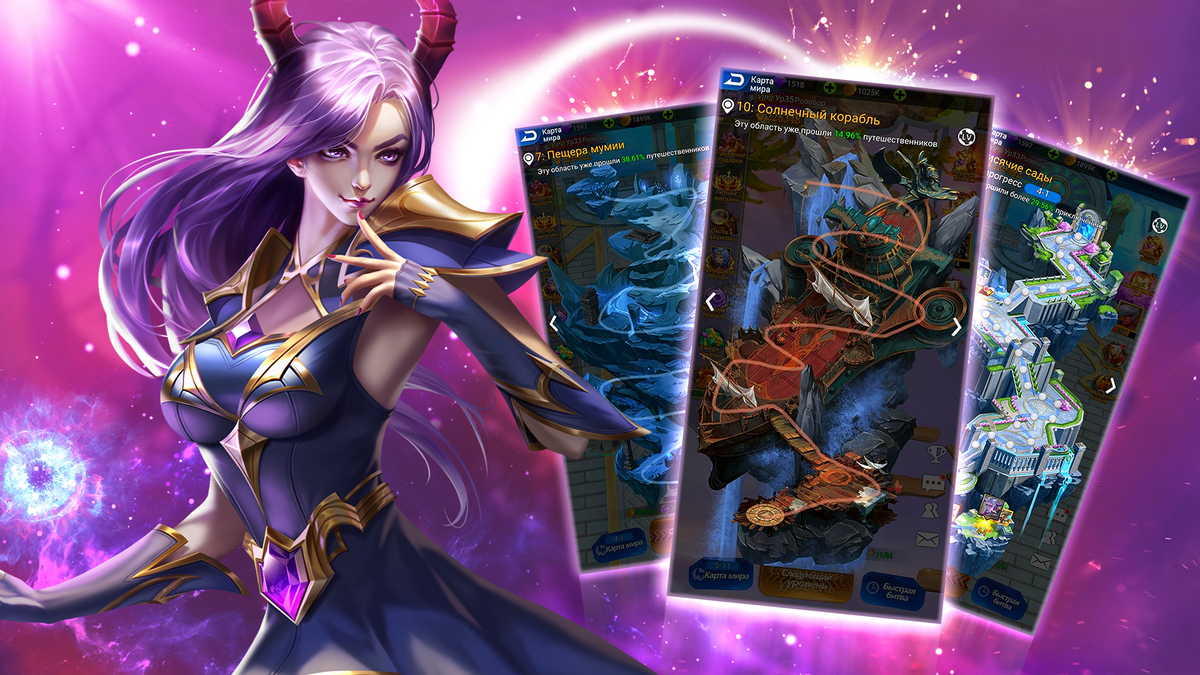