It became known that all players had a new opportunity to get free access to 4 different games at once on the Steam service. 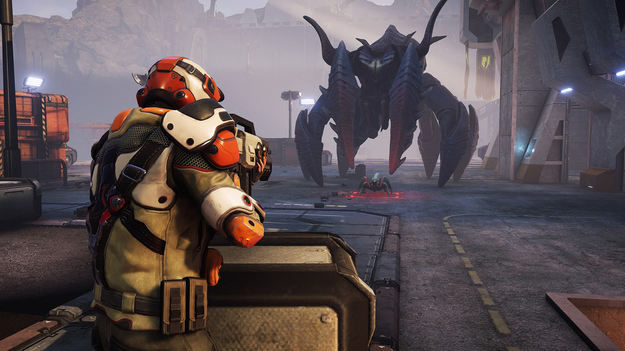 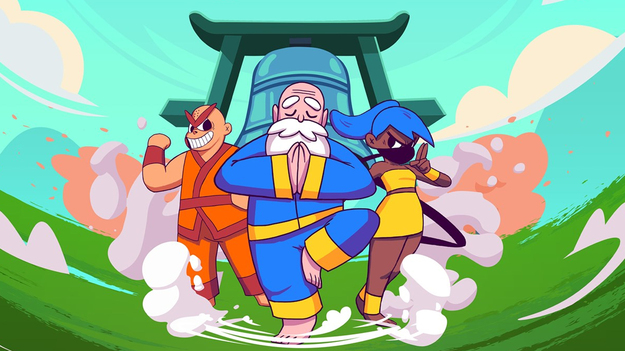 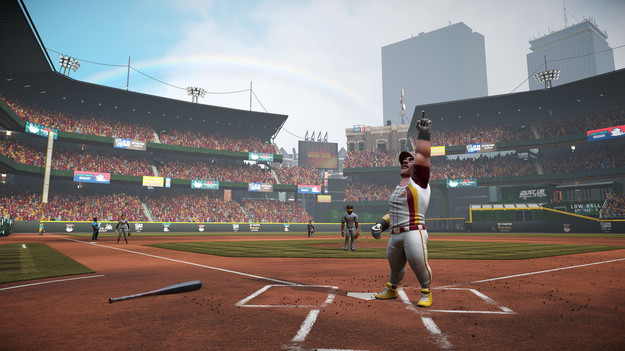 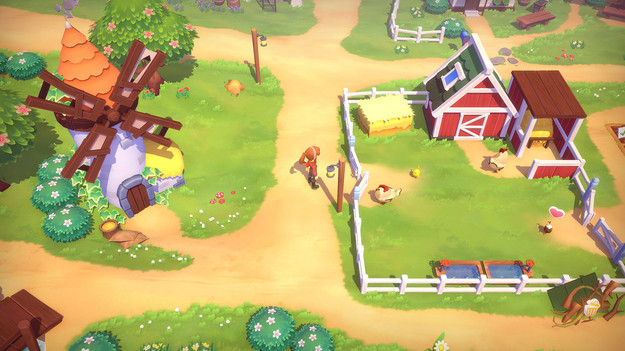 Super Mega Baseball 3 is a baseball simulator with various online and offline modes. In addition, there is a Franchise mode in which you can lead your own team to the pinnacle of glory. The second project Big Farm Story from the new free collection is a farming simulator. Gamers in this game can build their dream farm. In Big Farm Story, you need to plant plants, care for animals, build stalls for them, harvest crops and much more.

The third game Phoenix Point: Year One Edition from the creators of the famous X-COM series is a strategy game in which gamers expect tactical battles on procedurally generated maps. Players take on the role of members of the “Project Phoenix” organization, which must repel the invasion of aliens who have invaded the Earth. It is worth noting that the Year One Edition includes all the additions and improvements that came to the game. The last project from the new selection called KungFu Kickball was a sports game, which is a hybrid of football and kung fu.