In the blockbuster “The Eternals” from Marvel, revealed the main thing in the second scene after the credits, in which they showed Eros, the brother of the mad titan Thanos, who died from the click of Iron Man at the end of the movie “The Avengers Endgame”.

A new superhero movie from Marvel Studios has begun hitting theaters and while it introduces new MCU (Marvel Cinematic Universe) Eternals, it will also debut two other characters in the post-credits scene. The first is Dane Whitman, played by Kit Harington, who will later become the Black Knight from the popular Marvel comic. And also the brother of the titan Thanos from “Avengers Endgame”, Eros named Starfox (Starfox) or Star Fox. Eros’ introduction to the MCU happened at the very end of the blockbuster, in the post-credits scene. Like most Marvel Studios films, The Eternals ended with two post-credit scenes. In the post-credits scene, Angelina Jolie’s Tena, Maccari Lauren Ridloff, and Barry Keoghan’s Druig seek out the other Eternals who have been kidnapped by celestial leader Arish after saving the earth from destruction. Suddenly, the Troll Pip (Pip the Troll) arrives on their ship, followed by Starfox. Based on social media posts, this post-credits scene for The Eternals has been greeted with applause in theaters, suggesting fans are eagerly awaiting the appearance of Brother Thanos Starfox in the MCU. Choosing Harry Styles of One Direction to play Starfox, it turned out, went without the traditional casting process for the role. When director Chloe Zhao came up with the idea of ​​introducing Eros into The Eternals, she already had a pop star turned into an actor in mind. 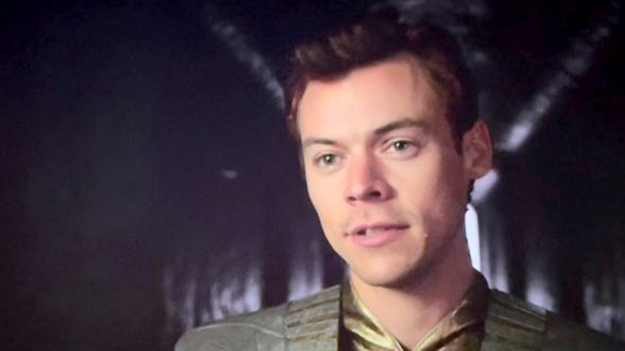 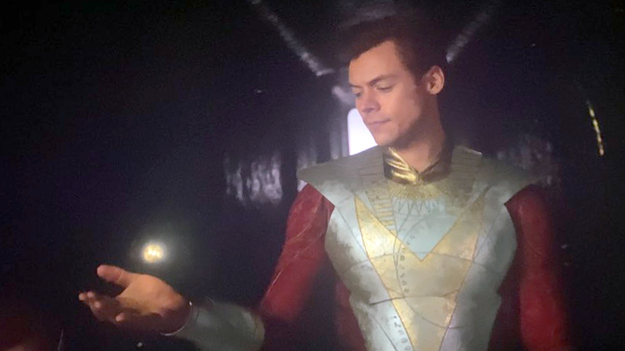 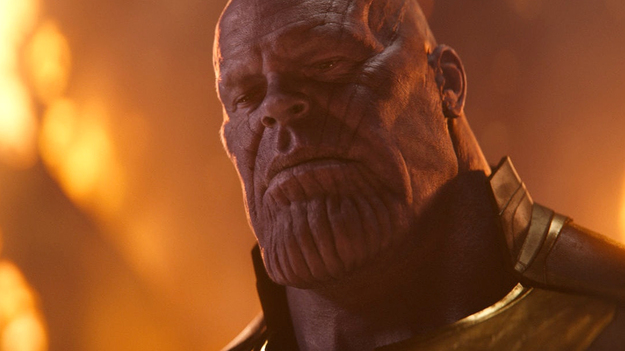 Unlike the Mad Titan Thanos from Avengers Endgame, who has an unusual gene that gives his skin a purple color, Eros doesn’t have one, so he looks like a regular Eternal. It also makes it easier for him to mix with people. Starfox possesses all of the Eternals’ basic abilities, such as superhero strength, as well as healing and the ability to fly. But its distinctive ability is that it can psionically stimulate the pleasure centers in the human brain. In fact, he can manipulate a person’s emotions, making him malleable to whatever he wants. This special skill makes him very dangerous if he wants to. Although he is not a traditional hero in the comics as he makes some dubious decisions, he seems like one of the good guys in the MCU, judging by his brief appearance in the post-credits scene of the blockbuster Eternals. However, this may still change depending on the plans of Marvel Studios for his further participation in the MCU.

Fans are trained not to leave the theater on any Marvel Cinematic Universe project until after the credits are shown. This practice dates back to the moment when Samuel L. Jackson’s Nick Fury appeared unannounced in Iron Man in the summer of 2008. Not every post-credits scene needs to be a fateful revelation or new star debut, but it definitely helps create extra buzz. As it did in the post-credits scene of The Eternals, when Brother Thanos was shown to the world.