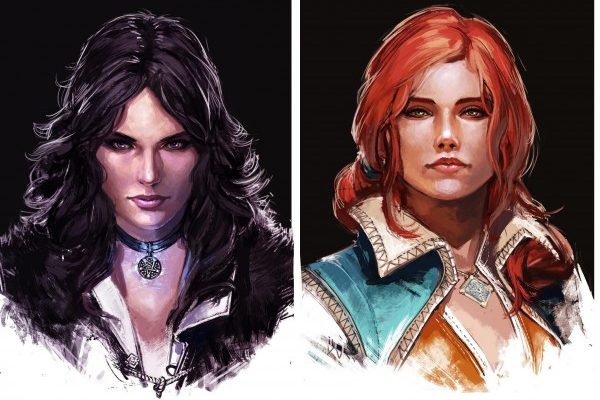 A journalist for Digital Spy interviewed the cast of The Witcher on the red carpet during its season 2 premiere in London. During their interviews, Henry Cavill (Geralt) and Joey Baty (Buttercup) were asked which girl from the love triangle is their favorite? Henry replied that by reading books and playing games, he was always on Yennefer’s side.

When I played games, and especially when I read books, I always felt that Geralt’s destiny was to be on Yennefer’s team. Of course, it’s great that in the game you can do whatever you want. This is why games are so cool. But even in the game, I was on the Yennefer team.

Joey Baty, when asked with whom, in his opinion, Geralt should stay, also chose Yennefer.

Yennefer. I am totally for Yennefer.

The second season of The Witcher is set to premiere on December 17, 2022.

Fatesworn Expansion Date for Kingdoms of Amalur: Re-Reckoning
Recent Posts
You may also like