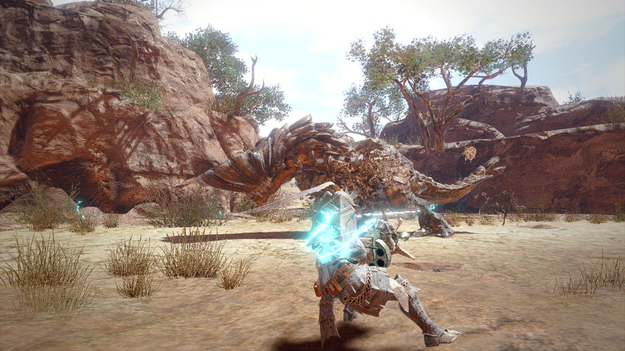 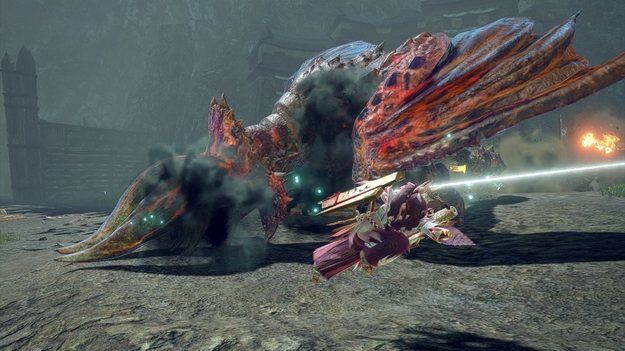 The developers also said that you can complete all missions in the Monster Hunter Rise Demo as many times as you want. However, you won’t be able to transfer progress to the game after its official release. In fact, players will be waiting for a demo version of the game Monster Hunter Rise. In the demo, gamers, in addition, are available 14 different types of weapons, as well as three great monsters, including Izuchi, Mizutsune and Magnamalo. The authors note that some tasks from the demo may differ from what will be in the final version of the game.

As noted by Gamebomb.ru, the release of the action game Monster Hunter Rise is scheduled for January 12, 2023 on PC. The game was originally released only for the Nintendo Switch.