Many Rockstar Games fans believed that upon release GTA: The Trilogy the long-awaited Gta 6… They were disappointed when they learned that the release date of GTA 6 has shifted due to the development of a remaster of GTA 4 Definitive Edition. 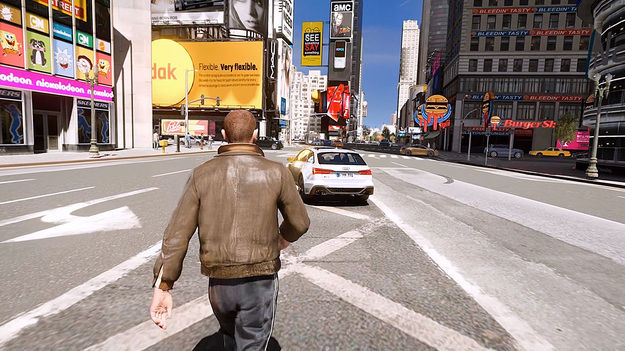 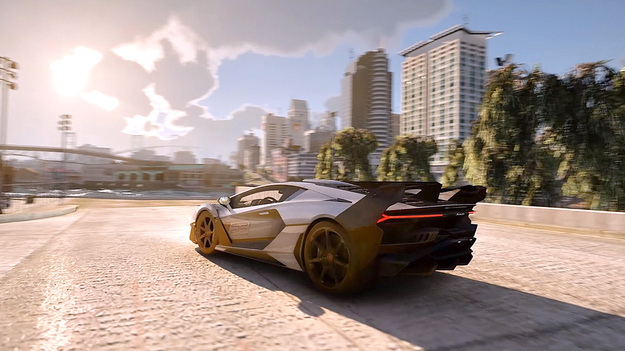 Insider doesn’t know yethow serious the graphics and gameplay changes will be in GTA 4 Remaster – The Definitive Edition. Perhaps the improvements will be at the level of GTA: San Andreas – The Definitive Edition from GTA: The Trilogy. He knows that the updated edition will include a collection of add-ons for GTA: Episodes From Liberty City. The release is expected on PC, as well as on consoles of two generations. There might be a Switch version. Many fans of the series began to write that GTA: The Trilogy is enough for them and they do not want another remaster, as this pushes the release date of GTA 6 too long. In response, the insider said that it would take much more than three years to develop such a large-scale game, so fans of the franchise should not hope for a release anytime soon.

GTA: San Andreas – The Definitive Edition as part of GTA: The Trilogy will be released on November 11, 2022 on PC, Xbox One, Xbox Series X | S, PS4, PS5 and Switch. Officially, there is no information about GTA 6 yet, but insiders claim that development has already begun a long time ago.