Skip to content
Home » “Spider-Man 3: No Way Home” showed a spider in a black suit

More and more new materials on the upcoming film “Spider-Man 3: No Way Home”, produced by Sony and Marvel… This time, shots with merch on the third part of the film with Tom Holland were posted. Promotional merchandise showcased a new Spider-Man suit emblem that looks like a golden spider placed on a red circle. In addition, these products also lit up Tom Holland’s black suit in action, which was already shown in the first trailer for Spider-Man 3: No Way Home. 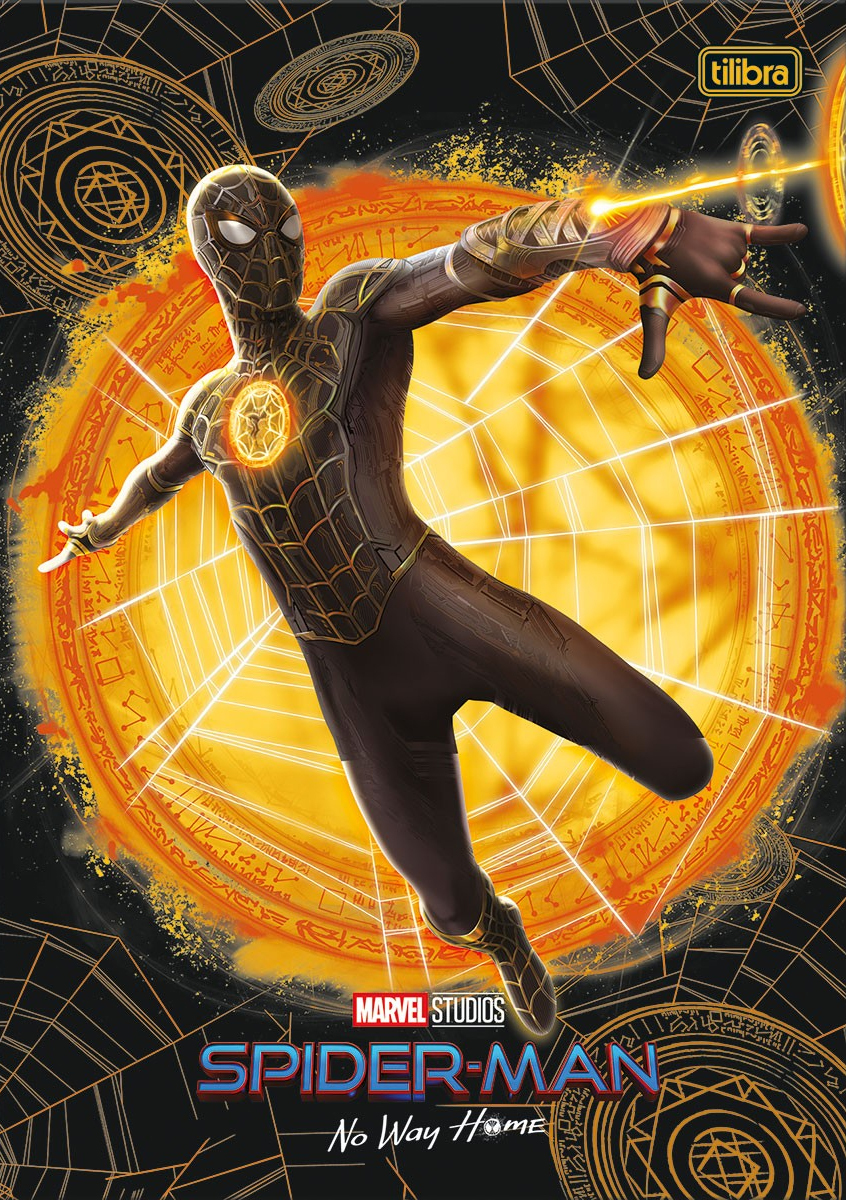 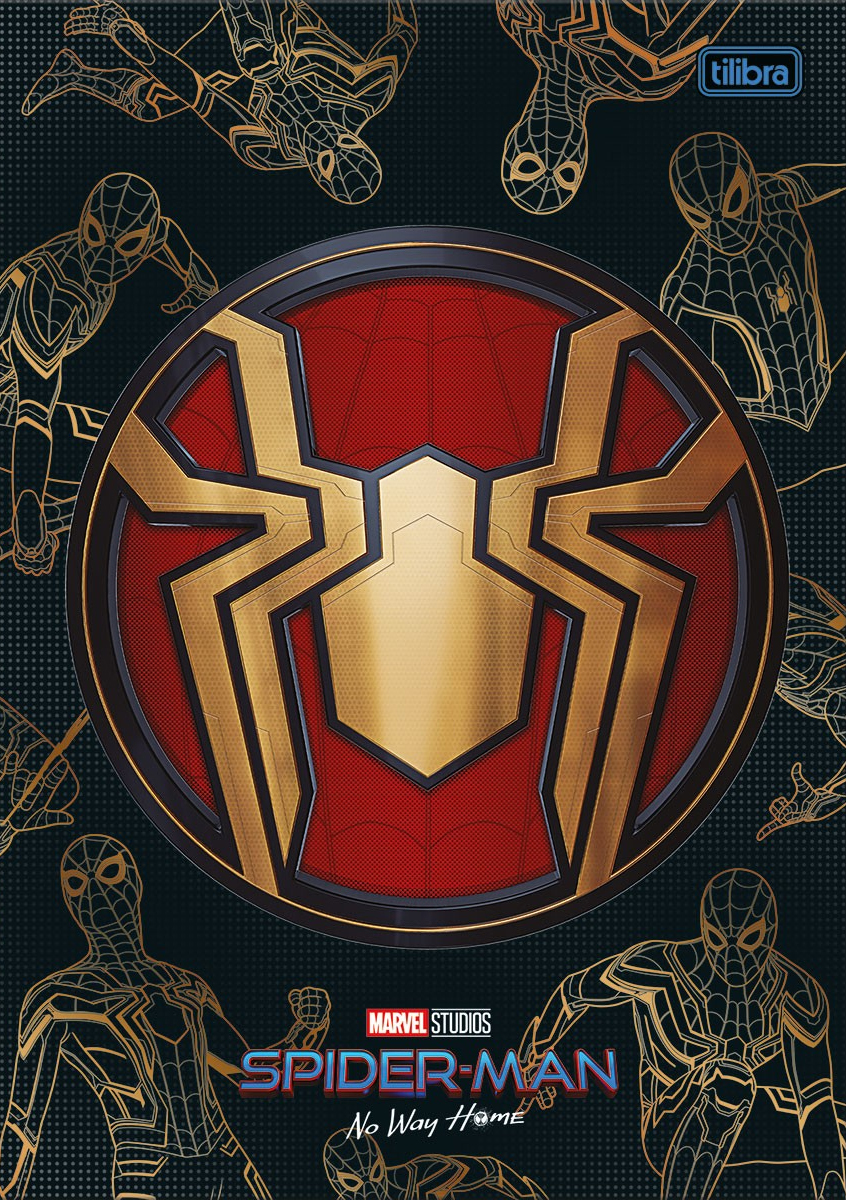 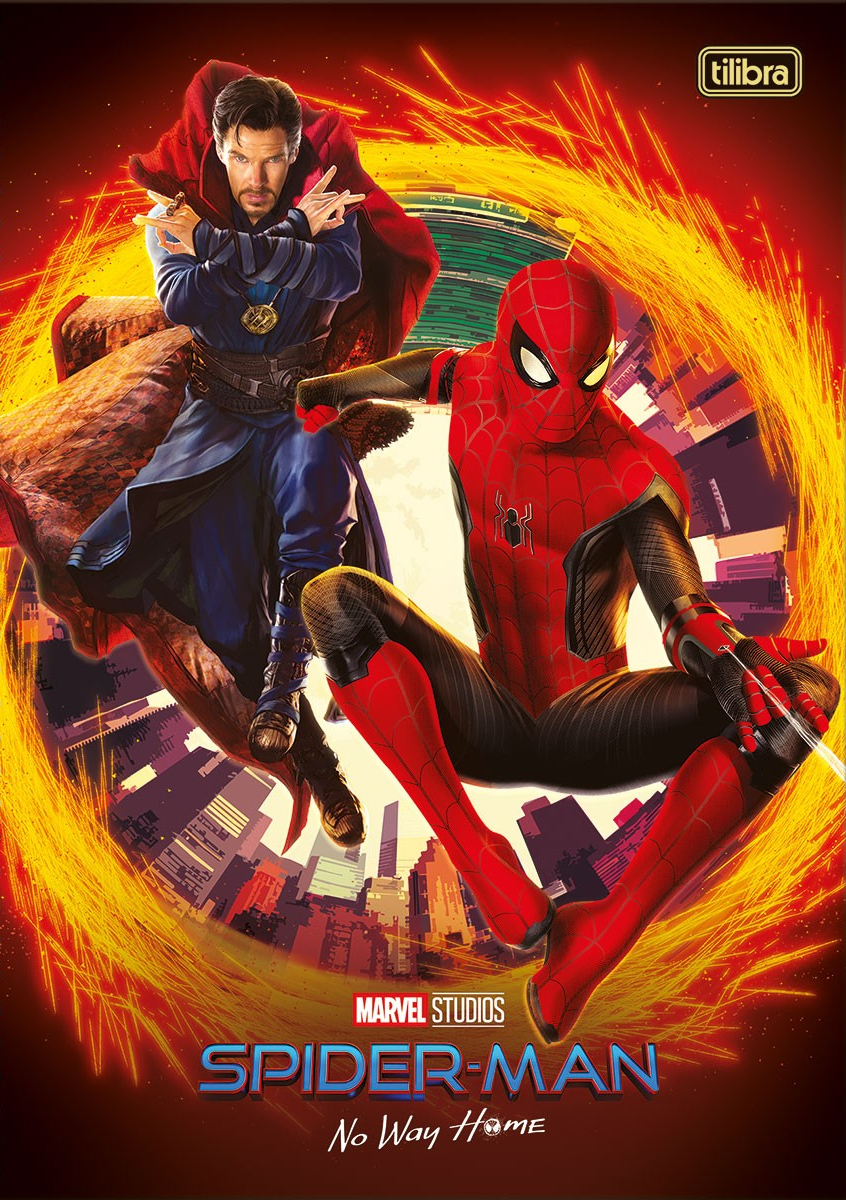 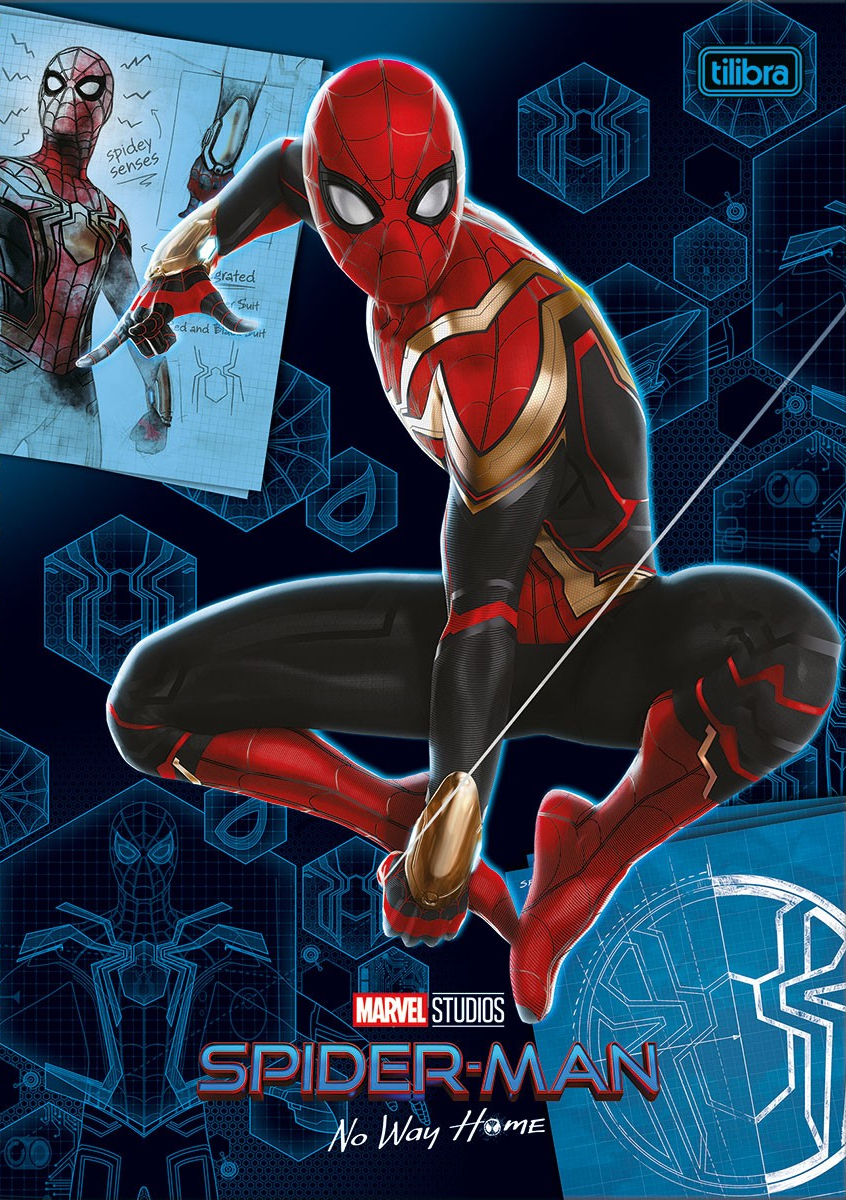 Given the past promotional materials for Spider-Man 3: No Way Home, as well as new ones, it can be assumed that Tom Holland will have many different costumes in the third part. Viewers will see at least three different sets of Spider-Man armor. In the first trailer for Spider-Man 3: No Way Home alone, three costumes were shown at once. Tom Holland flew on spider webs in a black and red suit, and before the upcoming fight with Doctor Octopus, he donned battle spider armor. In addition, in the same trailer, Peter Parker ran through the cafe in a black and gold suit, holding his mask in his hands. It seems that the hero in the third part will change his costumes quite often.

The new painting “Spider-Man 3: No Way Home” will be released on December 16, 2023. In addition to Tom Holland, actors Tobey Maguire with Andrew Garfield are also expected to return to the Spider-Man roles. It is already officially known that their enemies – Doctor Octopus and Electro – will appear in the film, whose roles are again played by Alfred Molina and Jamie Foxx.

Batman: Arkham Knight 2 showed on new footage
Recent Posts
You may also like