Skip to content
Home » The authors of the improved GTA: Vice City sued by Rockstar

It became known that the company Take-Two Interactivethe publisher of the GTA series sues the reverse engineering team at Re3 Gta 3 and Grand theft auto: vice city…

Take-Two Interactive, which is the parent company Rockstar games, sued a team of Re3 enthusiasts. According to Gamebomb.ru, this team has reverse-engineered games such as GTA 3 and Grand Theft Auto: Vice City. In its lawsuit, Take-Two Interactive notes that the Re3 team violated the license agreement and copyright by creating projects called re3 and revC – GTA 3 games and GTA: Vice City with source code. In addition, according to parent company Rockstar Games, the activities of these enthusiasts and programmers “caused and continues to cause irreparable harm.” 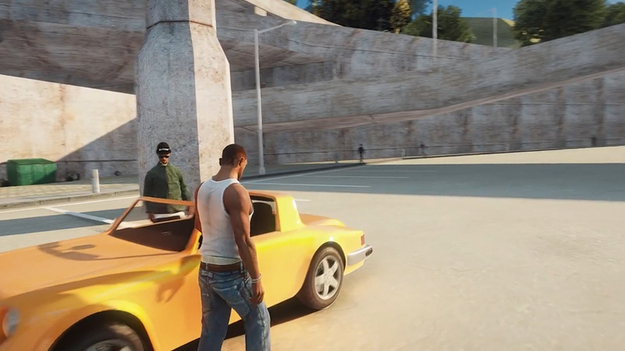 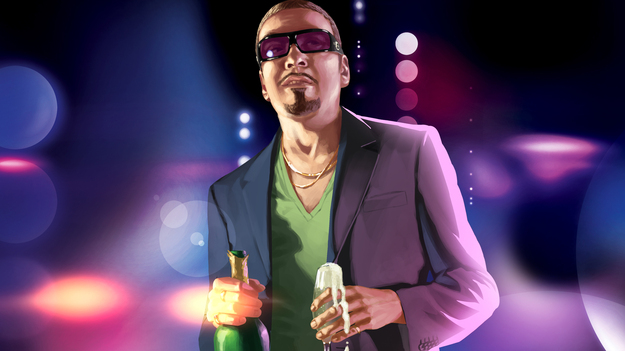 The lawsuit says that the Re3 team has been working on projects re3 and revC over the past years, allowing them to run and play modified GTA 3 and Grand Theft Auto: Vice City games on various platforms, even those on which they were not released. Take-Two Interactive also notes that game enthusiasts continue to distribute the original source code of the games, making them fully available to the gaming community. In addition, it is reported that the actions of the Re3 team have allowed other developers to create various modifications for the GTA 3 and GTA: Vice City games.