Skip to content
Home » The guy drank a bottle of Coca-Cola in one gulp, swelled and died

It became known about the tragic incident with a guy who drank a one and a half liter bottle of Coca-Cola in one gulp, after which he swelled and died.

The network has information about a strange medical case in China, reports Gamebomb.ru. The guy went to the local hospital for help with a complaint about his stomach, which was very swollen and very painful. He said that about 6 hours ago he was very hot, so he practically drank one and a half liters of Coca-Cola soft drink in one gulp. He consumed such a large volume in about 10 minutes. Doctors examined the patient and came to the conclusion that he had started pneumatosis, that is, swelling of the intestine due to the formation of air bubbles there. Blood ceased to flow to the organ correctly, which led to oxygen starvation of the liver, and then to liver infarction. The doctors carried out the necessary procedures to release excess gas, but after a while the patient’s condition still worsened. Doctors tried to save him, but nothing helped. He died about a day after drinking the cola. 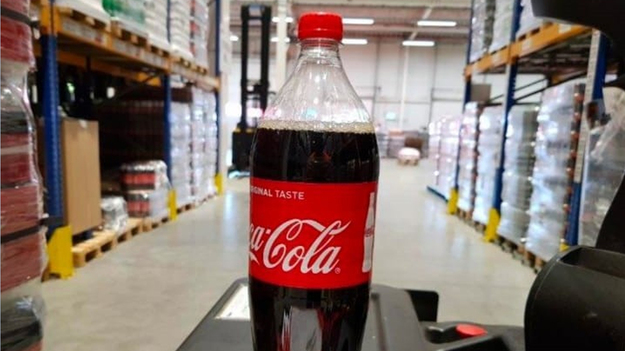 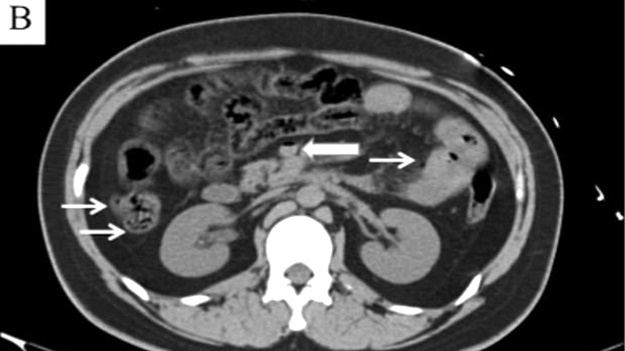 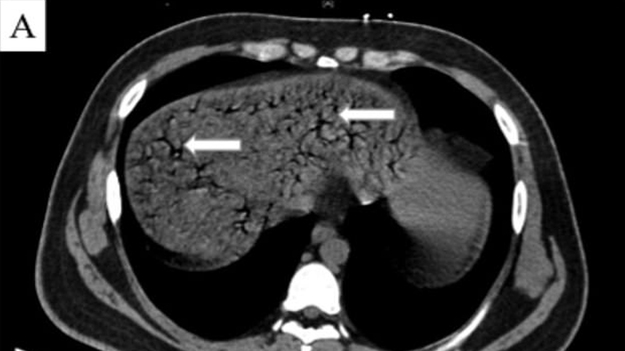 Chinese doctors said that the guy’s death was due to Coca-Cola, Gamebomb.ru reports. Allegedly, he drank a large volume of the drink too quickly, which is why there was a lot of carbon dioxide in the body. This led to oxygen starvation of the liver. In this case, the gas entered the portal vein, the main vessel that feeds the liver, which later became the cause of death. However, this case was analyzed by professor of biochemistry Nathan Davies from University College London and came to the conclusion that the doctors were wrong. The scientist believes that the chance of dying from one and a half liters of Coca-Cola is incredibly small. He believes that the accumulation of gas in the intestine may have formed due to some kind of bacterial infection. As a result, the gas could seep into the portal vein and kill the guy.

Professor Nathan Davis reassured sugary soda drinkers. Aside from the amount of sugar consumed, a couple of bottles will not harm the body, he said. Plus, if carbonated drinks could actually be fatal, there would be many more cases. After all, every day people around the world drink millions of liters of cola and other similar drinks.

“Spider-Man 3: No Way Home” duration scares viewers
Recent Posts
You may also like