Completely new information on the game has appeared on the network Half-life 3, from which it became known that the company Valve took up the development of the project.

According to new rumors, the developers from Valve took up the development of the game Half-Life 3 expected by many gamers. Youtuber and insider Tyler McVicker, who often shares reliable insiders, has released a new video where he talked about Valve and the Half-Life franchise. … McVeeker said that the developers really took on the development of the game Half-Life 3. At the same time, while very few people are working on it. “At the time of this recording, there is a very small team working on Half-Life 3,” explains Tyler. Also, from the words of an insider, it became known that the project under development can be closed at any time, since it is not a priority and especially valuable for the studio. 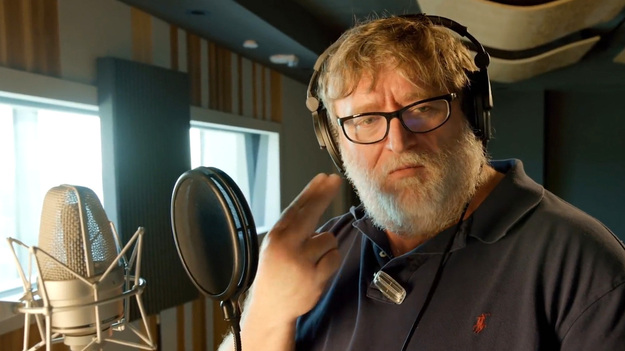 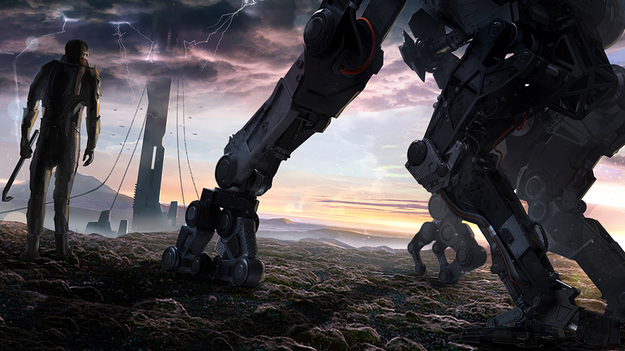 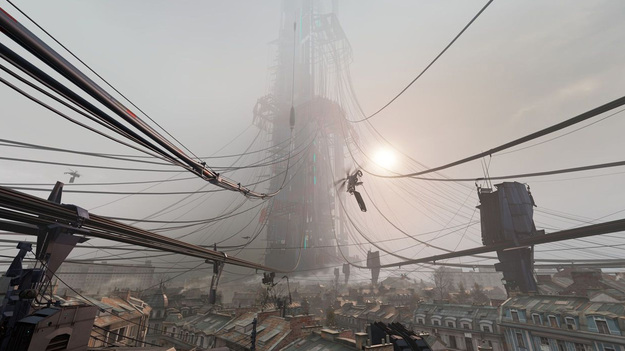 In his new video, Tyler McVicker also revealed that Valve has almost completely lost interest in VR. An insider says that Facebook won the competition in this direction, and therefore the Valve studio decided to throw energy into the development of its Steam Deck portable gaming computer. At the same time, for this platform, the developers are making a separate game in the Half-Life universe, which will be a mixture of a shooter and RTS. It is noted that a huge team is involved in this game, unlike Half-Life 3, and therefore it can be disclosed and released within the next two years. In addition, a new project for Half-Life for VR is also in development, which they began to create after the success. Half-Life: Alyx… However, it is handled by a small team, and therefore it too can be canceled, like Half-Life 3.

The latest Half-Life game to be released is Half-Life: Alyx, which was released on March 23, 2022. After the release of this project, fans had hope for Half-Life 3. Recent news from Tyler McVeeker also breathed hope into the players already waiting for Half-Life 3.