It became known that the new film “Batman” starring Robert Pattinson (Robert Pattinson) has already shown the first viewers, who were horrified by what they saw.

Despite the fact that there are just over six months left before the release of the new “Batman”, very little is known about the film. According to Gamebomb.ru, the first trailer was released in the summer of 2022 and it became clear from it that the audience was expecting a harsh detective thriller instead of a bright blockbuster about superheroes. Now it has become known that the film can be quite dark and creepy. According to new reports, “Batman” was shown to test groups who were amazed at how good the film turned out, and added that director Matt Reeves managed to make a real horror film. 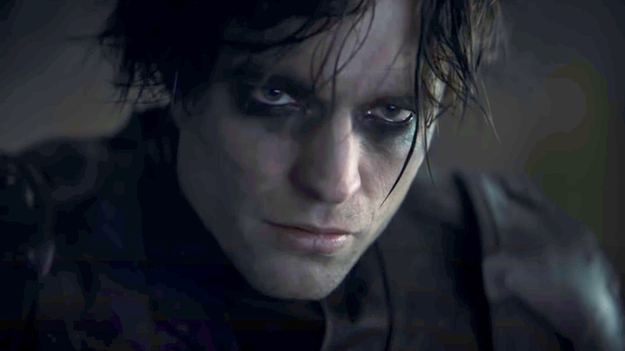 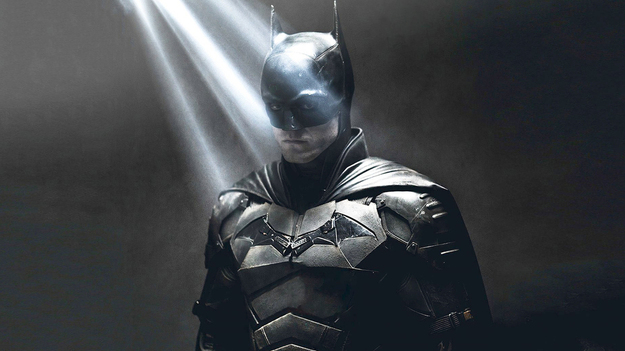 The author of the Twitter account @blurayangel stated that he knows a person who has already seen the new “Batman”. He also wrote this viewer review: “Batman is a horror movie. Very entertaining, very dark and very scary. Paul Dano is crazy and scary as hell. I loved every second. ” At the same time, it is noted that the version of the film “Batman”, which was shown to the test groups, lasted 3 hours. The viewer also praised actress Zoë Kravitz for her role as Catwoman. It is also worth noting that at the end of the film there was a certain scene from which the first viewers were shocked.

As noted by Gamebomb.ru, the release of the movie “Batman” is scheduled for March 3, 2022. In addition to Robert Pattinson, the main roles were played by the following actors: Paul Dano, Jeffrey Wright, Andy Serkis, Colin Farrell and others.