Skip to content
Home » Posters of the villains from Spider-Man: No Way Home appeared online 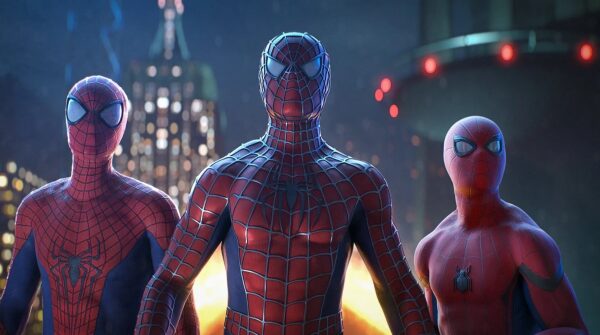 Less than 2 weeks left before the premiere of this year’s most anticipated film Spider-Man: No Way Home…

It is already known that five villains from the multiverse Marvel will repeat their roles in the film. Which indirectly confirms the presence of other spiders in the face Tobey Maguire and Andrew Garfield…
Marvel and Sony have already presented new promotional materials for the film.

Personal posters of the antagonists have appeared today.
The posters show:

The premiere of the film in Russia will take place on December 15, 2022!