New information has surfaced on the Spider-Man 3: No Way Home, in which Tobey Maguire and Andrew Garfield are expected, revealing the length of the film and scaring fans. 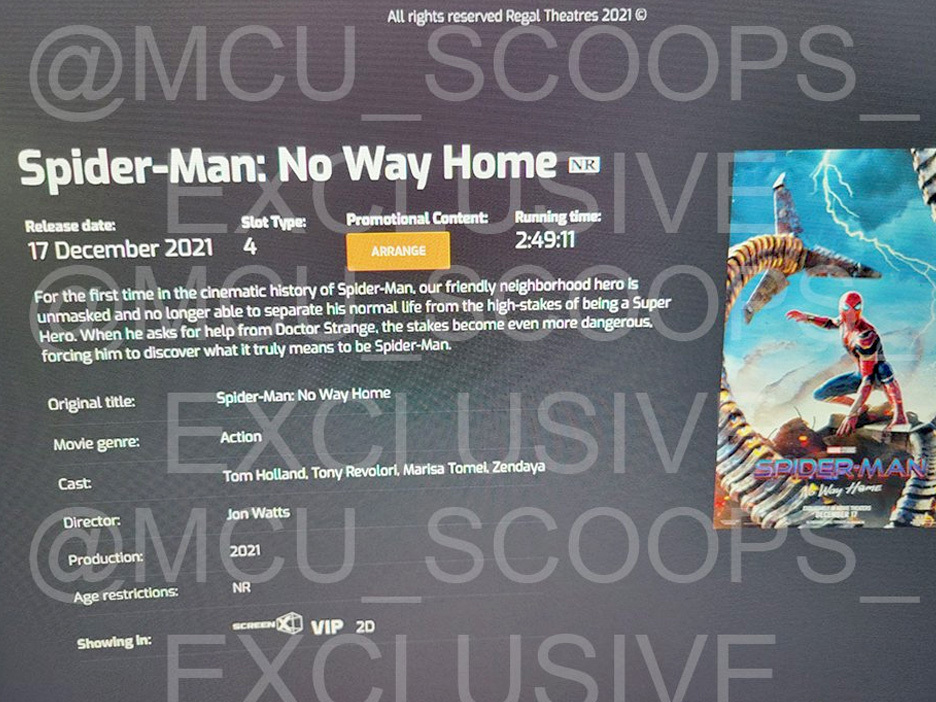 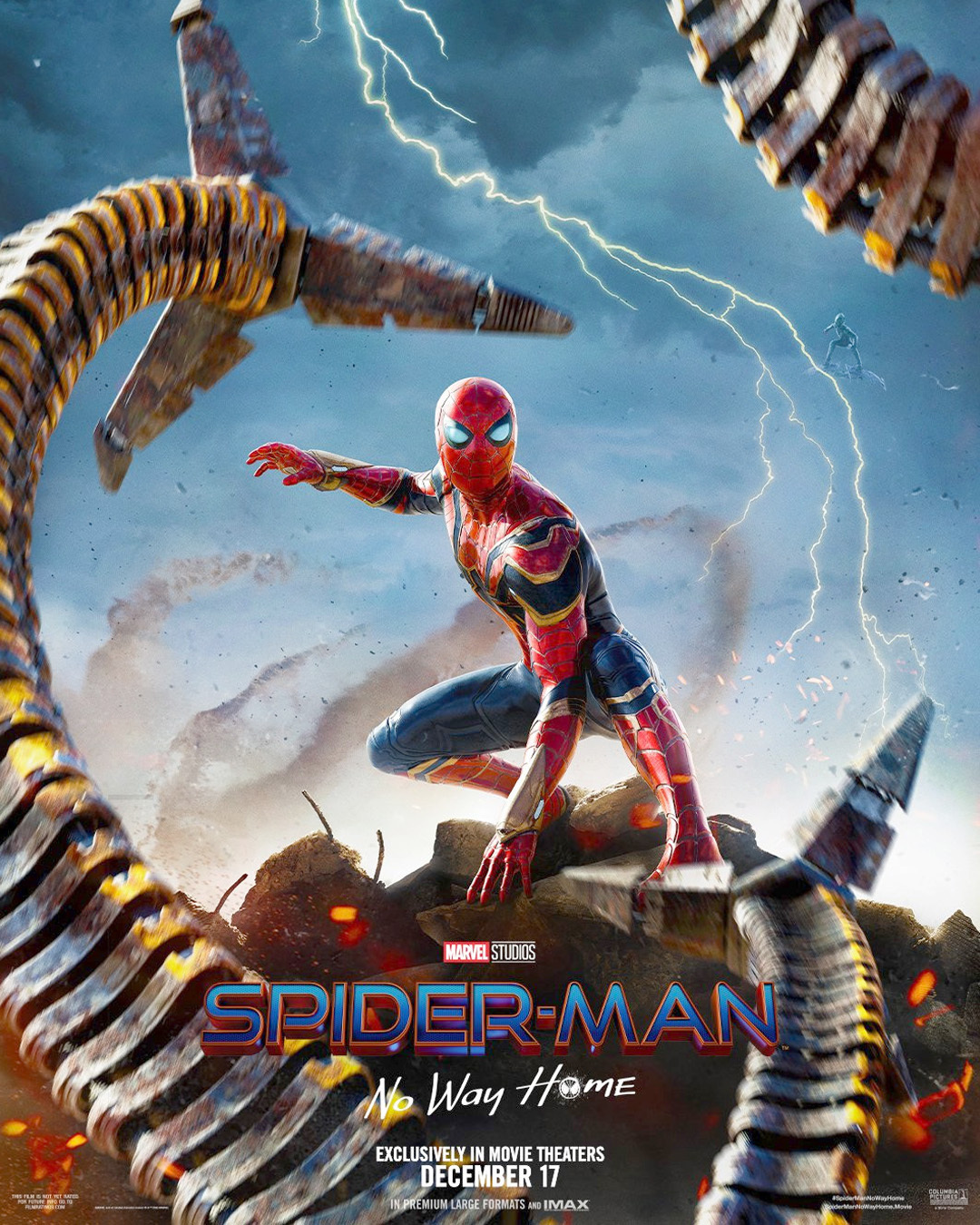 Netizens were extremely positive about the information that the timing of the movie “Spider-Man 3: No Way Home” will be almost 3 hours. Fans hope that such a long duration is due to the active participation of Tobey Maguire and Andrew Garfield in the film. The audience also remembered the words of director Jon Watts, who called the third part “Spider-Man: Endgame”, noting that the director was not joking at all. “Sony and Marvel finally ended their feud and said, ‘Let’s make the greatest Spider-Man movie of all time,” one of the users commented on the new information.

Spider-Man 3: No Way Home will be released on December 16, 2022. The main role is played by Tom Holland. At the same time, most viewers want to see exactly the return of Tobey Maguire and Andrew Garfield to the role of Spider-Man.