The network has new information on the series “The Witcher” season 2, the release of which is getting closer. According to Gamebomb.ru, we are talking about the fact that Netflix decided to reveal one of the main secrets in the second season. We are talking about the Emperor of Nilfgaard Emgyr var Emreis, also known as Jozh of Erlenwald. It is noted that already in season 2 of The Witcher series, the authors will reveal that Jozh (Dani) from season 1 is Emgyr var Emreis. According to insider reports, this will be announced at the end of the new season. The authors will show the face of Emhyr, played by British actor Bart Edwards in season 1 of The Witcher. 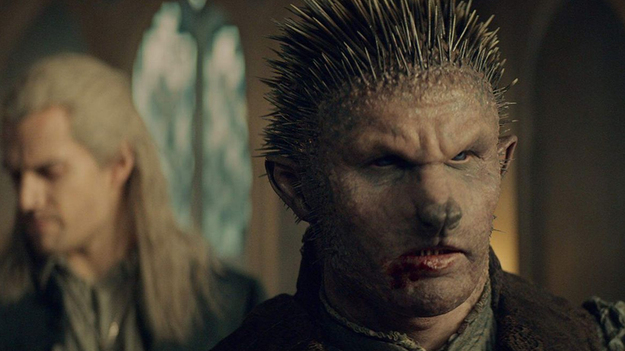 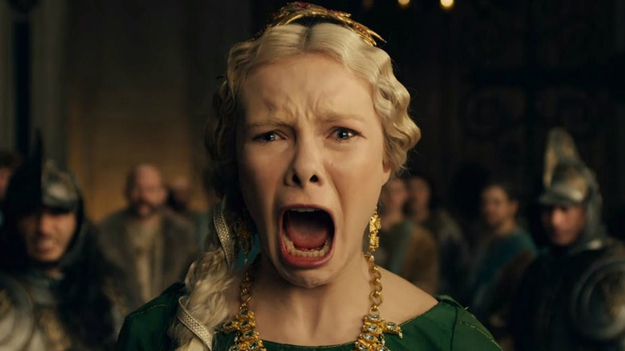 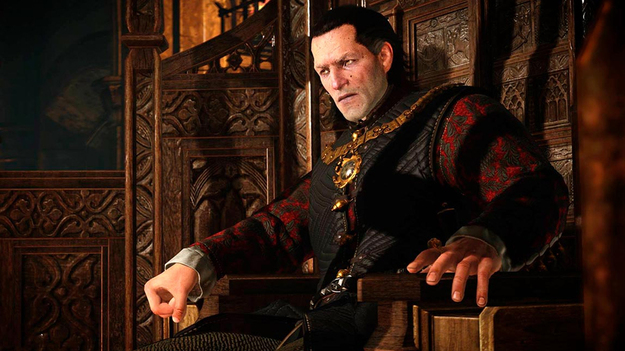 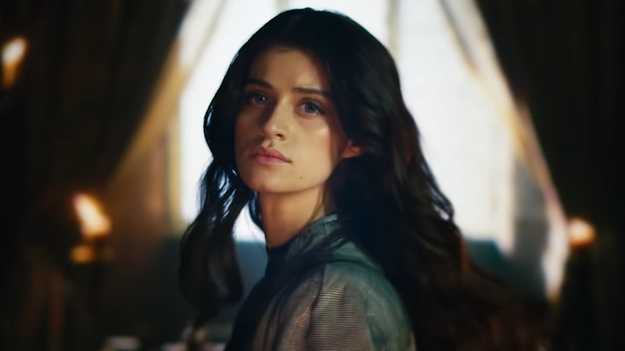 It is noted that the authors of “The Witcher” season 2 did not delay the disclosure of the identity of Emperor Nilfgaard, since in the series, unlike the book, it is more difficult to do this. Since in the books, readers do not see the faces of the characters, but only imagine how they look, in the series, this will be different, since the character is played by the same actor. Thus, in the series “The Witcher” season 2 there will be no intrigue with Emygr var Emreis, who was previously known as Jozh from Erlenwald. The authors will immediately indicate who this character is, and will do it at the end of the season. It is worth noting that for book fans, as well as for fans of The Witcher 3: Wild Hunt, this is not a secret anyway.

According to Gamebomb.ru, the release of The Witcher season 2 will take place on December 17, 2022 on Netflix. In addition to Henry Cavill, I also play the main roles: Anya Chalotra as Yennefer and Freya Allan as Ciri.