Skip to content
Home » After “Spider-Man 3: No Way Home” Tobey Maguire wanted in the new trilogy

Actor Tobey Maguire after the movie “Spider-Man 3: No Way Home” wanted to return for the new trilogy about Spider-Man.

More recently, Spider-Man 3: No Way Home producer Amy Pascal announced that another Spider-Man trilogy starring Tom Holland is in the works. After that, a number of specialized and authoritative media outlets revealed that in fact there is no new trilogy in the plans yet, and Pascal, obviously, simply expressed a desire to Sony to work with Marvel… Nevertheless, Spider-Man fans, after Amy Pascal’s statement, have already begun to build theories about the future trilogy and offer their own options for what might happen in it. As it turned out, after “Spider-Man 3: No Way Home”, many wanted to return Tobey Maguire in the new trilogy about Spider-Man. 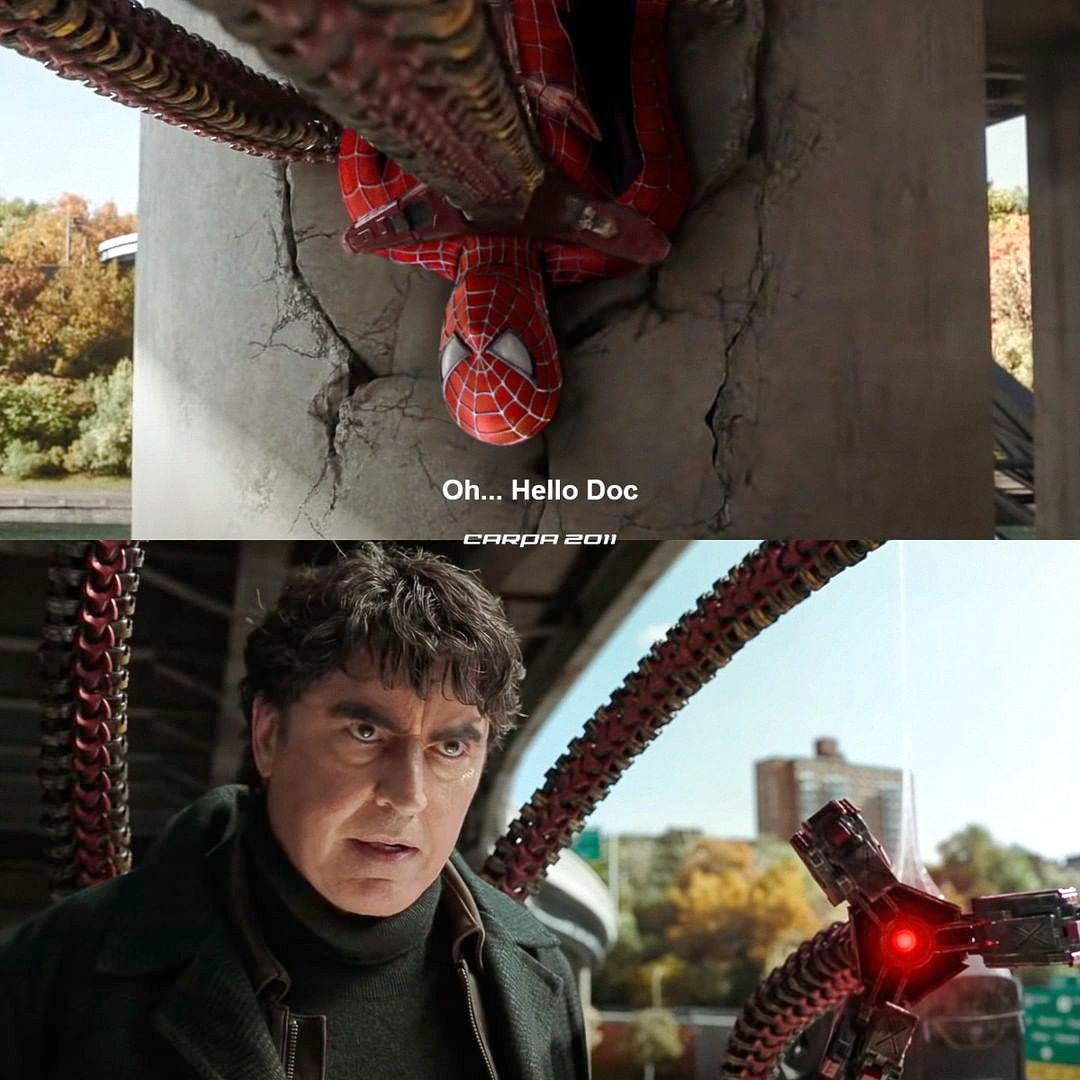 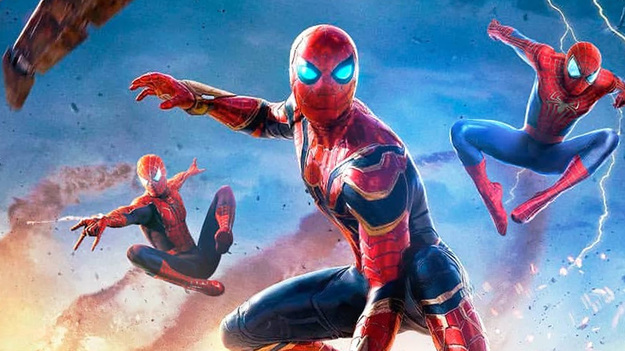 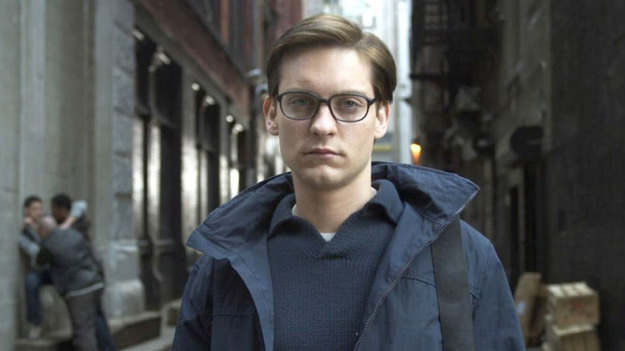 Marvel fans have taken to social media to share their wishes for the new trilogy. Fans said they would love to see Tobey Maguire and Andrew Garfield again, due to appear in Spider-Man 3: No Way Home. In addition, netizens have reported that they expect to see characters such as Kingpin, Black Cat, Hobgoblin, Gwen Stacy, Daredevil, Craven the Hunter, and more in future films. Also, fans are hoping for a crossover between Venom and Spider-Man, who will eventually get a black suit. Some are also looking forward to Tom Holland’s Peter Parker joining The Daily Bugle.

Spider-Man 3: No Way Home will be released on December 16, 2022. The main role is played by Tom Holland, but he must be accompanied by two more spiders, played by Tobey Maguire and Andrew Garfield. However, both actors are still not officially revealed as Sony and Marvel continue to keep the intrigue.