Skip to content
Home » Tamagotchi in the NFT world: Genopets game offers the player to earn points for physical activity 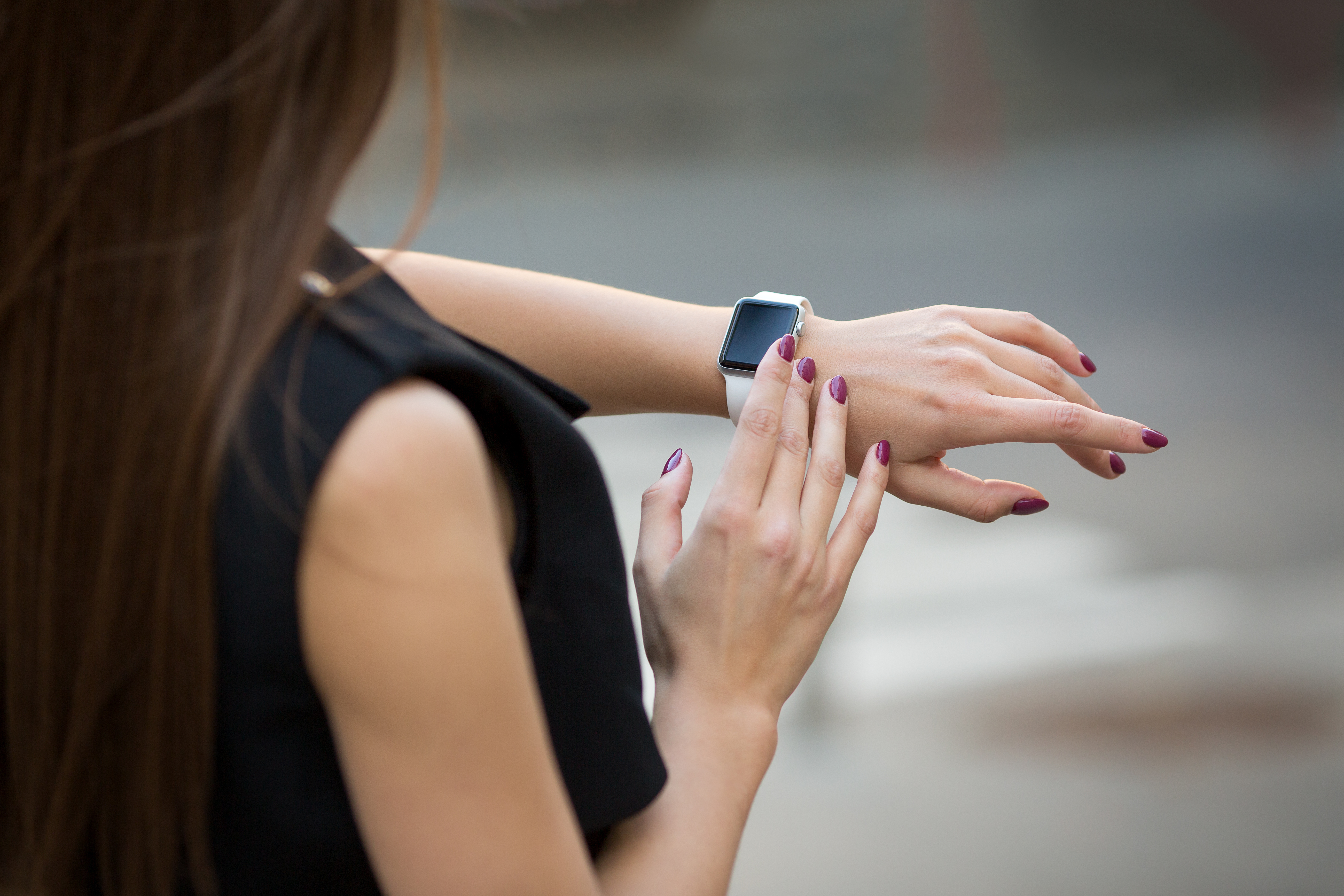 The last couple of months have seen the popularity of the Play-to-Earn games (play to earn), in which you can receive cryptocurrency and NFT for gaming activity. One of these is Axie Infinity.

Now there is a new concept – Move-to-Earn (move to earn), which allows you to convert steps taken in the real world into in-game rewards. And Genopets is the world’s first NFT game of this series.

Genopets is powered by the Solana blockchain. Its goal is to encourage users to lead a more active lifestyle. Players must care for and level up their own Genopet, a digital NFT animal.

The game account must be linked to a phone or wearable device in order to receive rewards for physical activity. They are represented by $ KI tokens, which help develop a pet, grow crystals, create new habitats and fight.

According to the developers, Genopets “combines the nurturing and development of a Tamagotchi pet with the training and combat from Pokemon in asynchronous minigames.” Genopets players can explore the Genoverse universe, discover fantasy worlds, craft items, and fight other players.

How the game works

The data tracked by your phone or wearable device helps you gain experience points and develop your NFT pet. Unlike regular games in which players spend time sitting, Genopets is faster for those with more active lifestyles. Their rewards and statistics increase, which gives them an advantage during battles.

The $ GENIE token underpins NFT ownership and is free to create. And the $ KI token is an in-game reward that players receive.

The health and wellness of Genopet is measured in experience points (XP): the more active the user, the higher the XP. Gene Crystals is another element of the game that helps your pet develop. For example, fire crystals give him the ability to make fire attacks and change his appearance.

Paul Veradittakit, partner at Pantera Capital, says the Play-to-Earn format has “resonated” with audiences and is “transforming the gaming industry and bringing millions of users to the crypto ecosystem.”

Thus, Genopets, as the first company to transform the Play-to-Earn concept, is now in a good position to capture market share among a player interested in physical activity rewards.

Full hour of NIKKE: The Goddess of Victory gameplay,
Recent Posts
You may also like